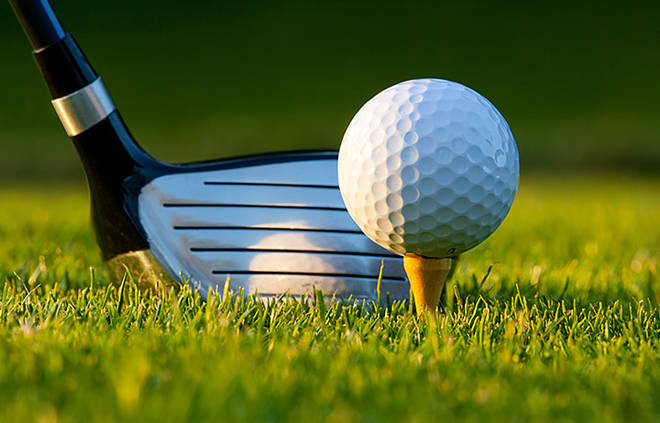 John Alex has extended his lead with eight shots ahead in the road to the Nigerian Masters leg 28 final round to win a record third title.

The game played at the Arsenal golf course in Owerri on Sunday, saw a total of five players competing for the prize money under a lovely but a bit hazy weather.

Tournament manager Ndubuisi Okeya who confirmed the result to our correspondent noted that Alex shot three over par, which was a rather average start for the player.

According to Okeya, in second place in the final was Uchenna Anoruo, who started with great promise in the first round, while David Ali finished third on the par 72 golf course in Owerri.

“Anoruo faltered after playing 3 over course pars in his second, third and final round consecutively with 78, 75 and 76 in his final round.”

“He fell to second place on the leaderboard as he finished with a cumulative score of +12 after 72 holes (300).”

“In third place was David Ali, who played 2-over (74) after the first round, but went a little behind after he shot 4-over (76) in the second round.”

​The tournament manager quoted Alex as saying that he was grateful to God for the win.

He also expressed gratitude to the President of the African tour golf foundation Harris Okatta for creating such a wonderful opportunity for young golfers to fine tune their skills while playing competitively with other excellent golfers.

“I am so excited to have been able to make the cut by playing 2-under.”

“I am hopeful of leading the tour’s order of merit as I gear up to win the next tournament and my fourth title,” Alex was quoted as saying.

Our correspondent also reports that the Masters tournament is going to be a ‘survival of the fittest’ as the young golfers would not only compete for the prize money but also a chance to win first place in the tour order of merit.