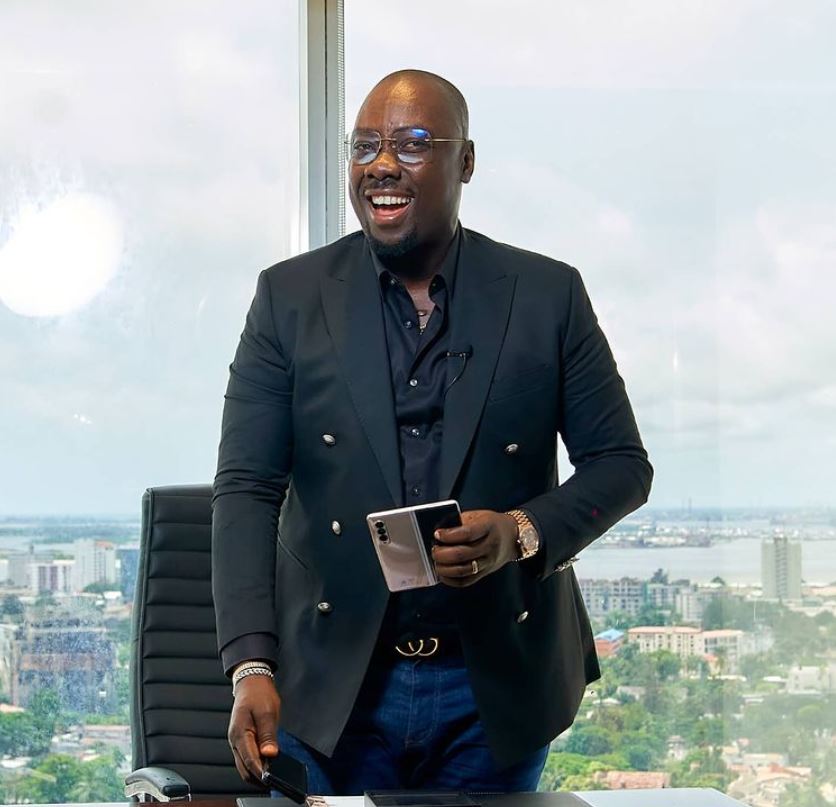 Obinna Iyiegbu, the Chairman of Cubana Group, popularly known as Obi Cubana says he will build low cost housing for charity across the six geopolitical zones of the country.

Iyiegbu made the promise while receiving the 2021 Man of The Year Award presented to him by Igbere TV, Leadership Excellence Award on Thursday in Abuja.

He also promised to complete the low cost housing project before the end of 2022 in support of some identified senior citizens who are in dire need of accommodation.

“For this pilot project, six senior citizens who have difficulties in terms of accommodation have been identified in the six geopolitical zones of the country.

“We have moved round the country and identified them and we will use this platform to affect their lives in the year 2022 by developing a low cost housing for six of them,” he said.

He added that the honour was an encouragement for him to do more especially in the areas of youth empowerment, humanitarian gestures as well as mentorship of the young ones.

James Anyalekwa, the Director of Igbere TV, said Obi Cubana garnered over a million votes among Nigerian youths whose lives he has touched in one way or the other.

According to Anyalekwa, ‘the massive votes cast in the online electioneering exercise which lasted over four weeks was a show of solidarity from youths of the country and beyond for Obi Cubana.

Explaining reasons for the 2021 edition of Igbere TV Leadership Excellence Award, Anyalekwa, said it was for the dual purpose of celebrating excellence among Nigerians who have done something exceptional in affecting the lives of others.

“It is also to identify and impact the lives of the less privileged especially some senior citizens of the country who have no roof over their heads”.

Handing over the award to Obi Cubana, the Director of ABN TV, Ifeanyi Okali commended the awardee for being at the forefront of efforts to enhance the lives of communities in the country.

Okali urged him not to relent in lifting the burdens of people through empowerment and philanthropic gestures.

It was reported that the award presentation came one month after he was scheduled to receive it.

The Anambra state born businessman was scheduled to be honoured alongside other eminent Nigerians on Nov. 2 but was unavoidably absent due to unforeseen circumstances.

Highpoints of the event was the unveiling of the prototype low cost housing.

Yuletide: FRSC to enforce use of speed limiting device