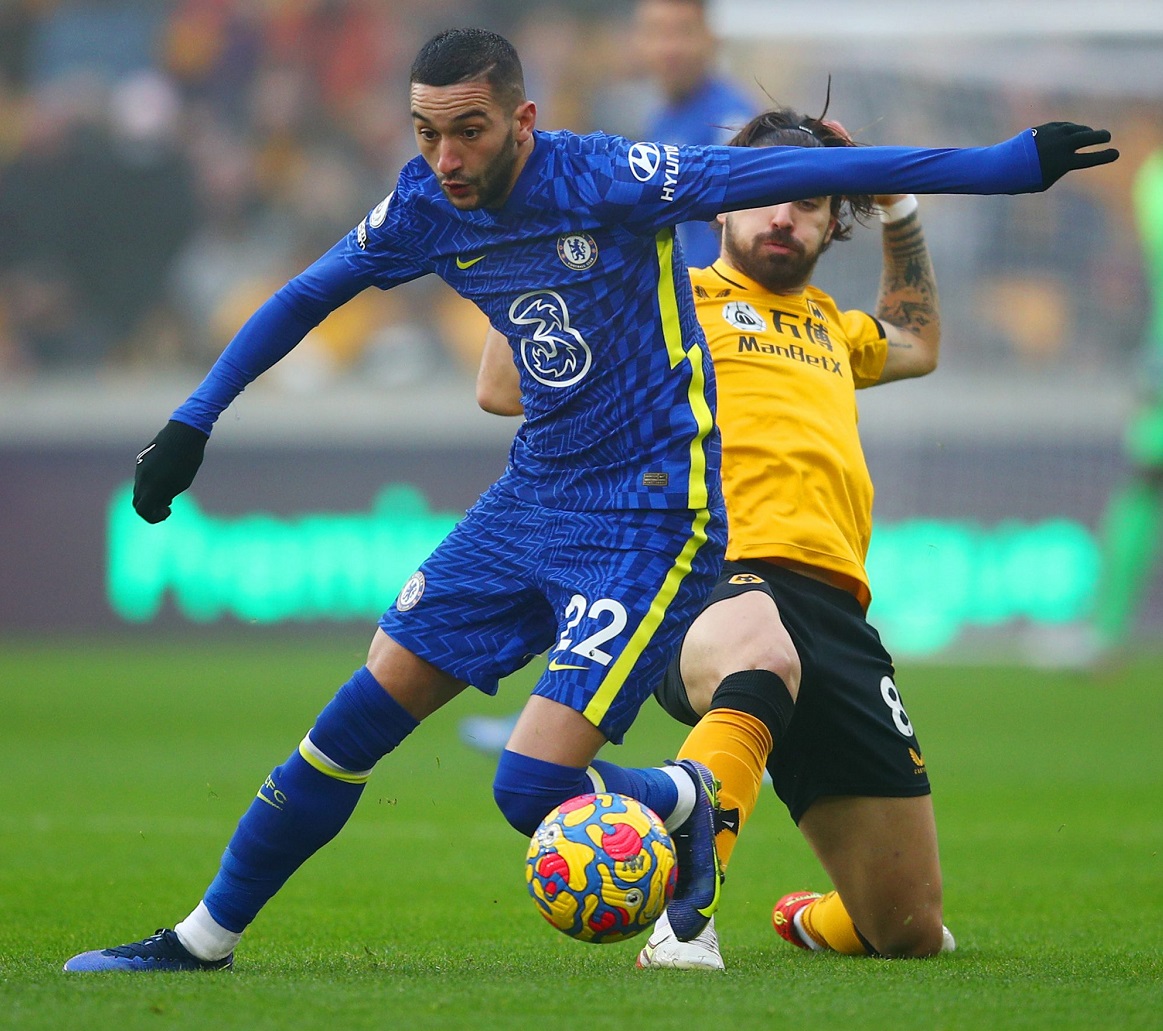 Chelsea produced another disappointing performance as they were held to a 0-0 draw against Wolverhampton Wanderers at the Molineux Stadium on Sunday.

Chelsea struggled to get into the match against a spirited Wolves side, who will be disappointed to only come away with one point.

The hosts dominated the majority of the match but lacked the cutting edge in attack.

Thomas Tuchel’s side’s best chance however came from a second-half strike from Christian Pulisic, which was excellently saved by Wolves’ goalkeeper Jose Sa.

Chelsea fielded a depleted side on Sunday with eight senior players missing through injury or after testing positive for COVID-19, naming just four outfield players on the bench.

An hour ahead of kickoff, they confirmed a request to postpone the match had been rejected by the Premier League.

Wolves started strongly and appeared to go ahead in the 14th minute as Daniel Podence slotted home a Marcal cross.

But the strike was disallowed after it was ruled an offside Raul Jimenez interfered with play.

The hosts continued to cause problems for Chelsea throughout the half as Jimenez and Leander Dendoncker both went close, while the visitors struggled to create chances for themselves at the other end of the pitch.

Chelsea were much improved after the break, but failed to challenge Sa until Pulisic’s chance in the 78th minute.