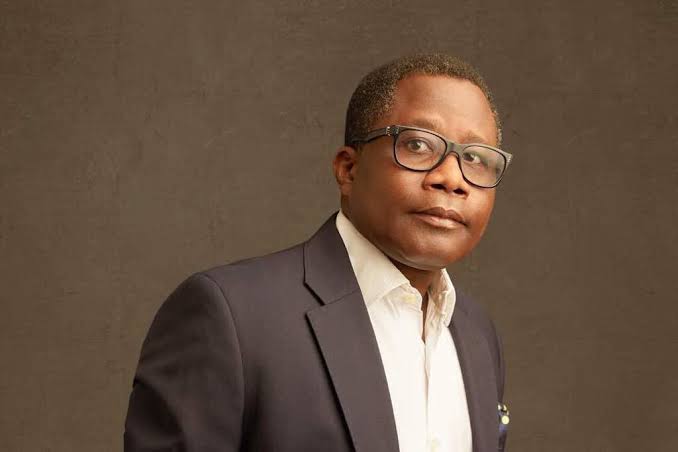 Dr Olusola Ayandele, a Chieftain of All Progressives Congress (APC) in Oyo State on Thursday, distributed food items worth N24 million to party leaders and stalwarts in the 99 wards in Oyo South Senatorial District.

Addressing journalists in Ibadan on Thursday, Ayandele said that the donation was aimed at ensuring leaders and members of the party in the senatorial district celebrate a fantastic Christmas and New Year.

Our correspondent reports that among items distributed were 500 bags of rice, 200 turkey, 200 chickens and cash gifts across the Senatorial district.

The senatorial aspirant said that the items were distributed across the wards to celebrate the birth of Jesus Christ and the New Year.

He said that the items and cash gifts totaling N24 million was distributed to leaders as well as members in the 99 wards irrespective of religious beliefs.

“This items distributed is to express my love and celebrate the goodness of God with everyone at this festive period,” Ayandele said.

Buhari swears in Muazu Sambo as Minister of State, Works/Housing