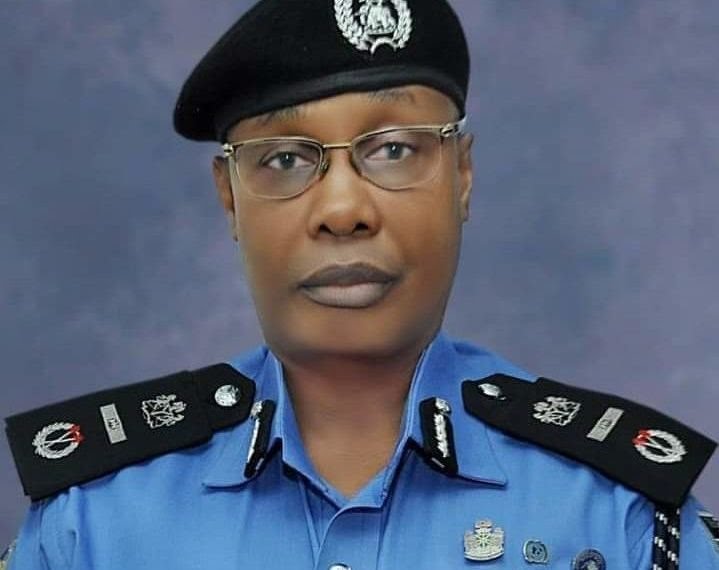 The Police Command in Niger, says it recorded no crime during the just-concluded Christmas celebrations in the state.

The Commissioner of Police, Monday Bala Kurya, told our correspondent on Tuesday in Minna, that reports from the 25 Local Government Areas (LGAs) indicate that the celebration went on peacefully, without threat to lives and properties.

“We had a hitch-free Christmas celebration across the state and no arrests were made during and after the festivity.”

“The entire exercise was conducted without threat to lives and properties across the 25 LGAs,” kuryas said.

He commended residents for cooperating with security operatives in the state.

Usman called on the residents to continue to support the efforts of the command by providing useful and timely information that would assist in preventing crime and apprehend criminal elements.

He said that the security measures, already in placed, would enable residents to move on with their legitimate businesses without any hindrance.

“All we require from the public is timely information on movement of dubious characters, for necessary security action,” Kuryas said.