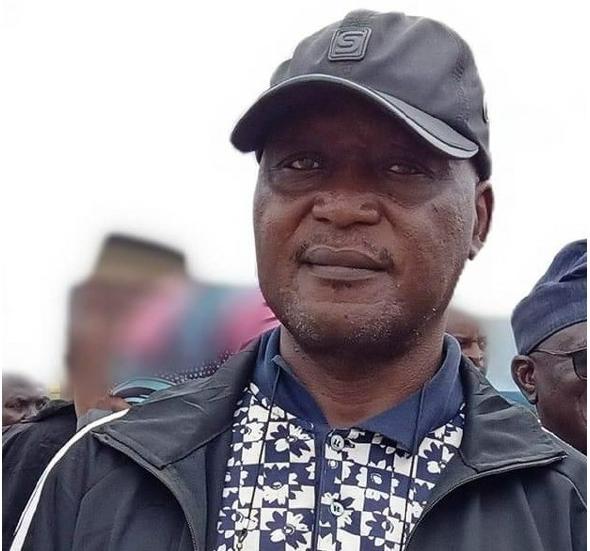 On the eve of his appearance before a judge tomorrow, Reporters Without Borders (RSF) condemns the prolonged arbitrary detention of Luka Binniyat, a journalist who is charged with cyber-crime and false information in his coverage of massacres in Kaduna state, in northern Nigeria.

A reporter for The Epoch Times, a newspaper based in the United States, Binniyat has been held ever since his arrest on 4 November in connection with an article criticising the passivity of the Kaduna authorities in response to the massacres of Christians in the south of the state. Following his arrest, the police told him that a complaint had been brought against him by the state’s Commissioner of Internal Security and Home Affairs. He is being held in a local prison in Kaduna state.

Two requests for his release were denied twice by a judge in November after prosecutors, on each occasion, asked for more time to prepare their case. The hearing that was scheduled for 6 December was postponed for three weeks because of the judge’s absence.

“This journalist is being persecuted just for doing his job,” said Arnaud Froger, the head of RSF’s Africa desk. “We call on the Nigerian judicial authorities to release this journalist at once and to stop trying to silence those denouncing the reality of the massacres in Kaduna.”

This is not the first time that the Nigerian authorities have targeted Binniyat. After trying to draw attention to the Kaduna government’s mishandling of local atrocities, he was arrested in 2017 and was held for three months before being freed on bail.

Journalism is becoming increasingly dangerous in Nigeria and many reporters are fleeing abroad because they fear governmental harassment and violence. They include Ibanga Isine, who fled abroad in January after investigating the massacres in Kaduna state.