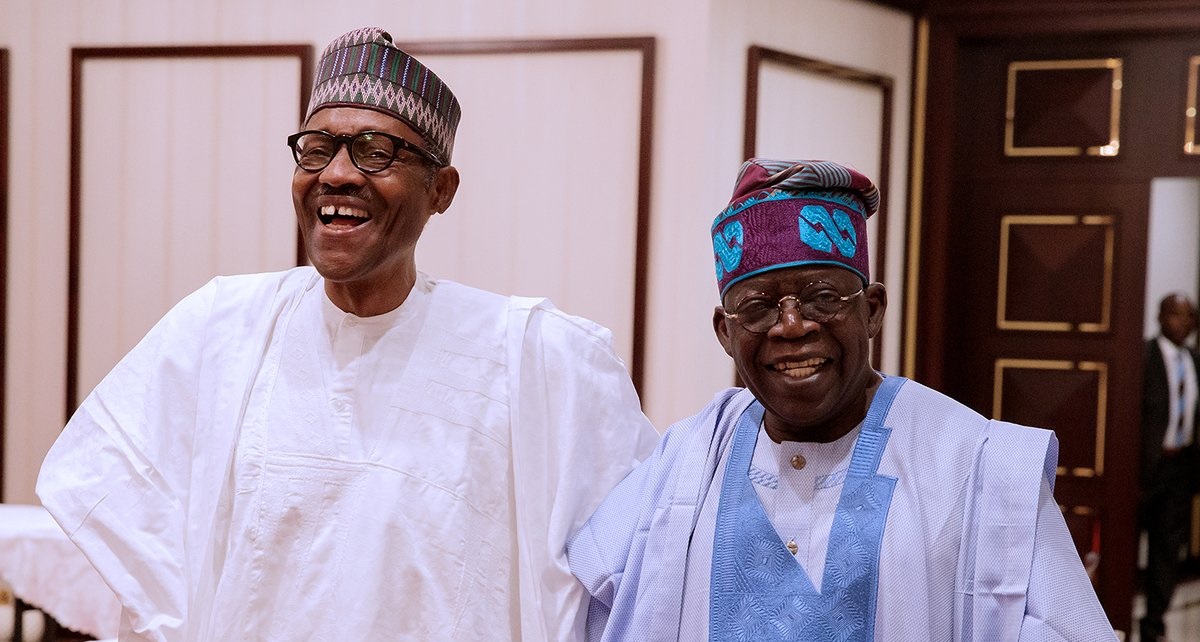 The National Leader of the All Progressives Congress, Bola Tinubu, has declared his intention to contest the presidential election in 2021, says he has informed the President, Major General Muhammadu Buhari (retd.), of his intention.

Tinubu stated this on Monday while briefing State House correspondents after he met with President Buhari at the Aso Villa in Abuja. According to him, the President is a democrat and therefore, has not asked him to stop the pursuit of his ambition which for him is life-long.

The former governor of Lagos State stressed that he has the confidence, vision, and capacity to build on the foundation laid by Buhari to turn around the fortunes of the country.

Minister of Works and Housing, Babatunde Fashola, had in 2021 said Tinubu would make his intention whether to run or not for President known in January 2022.