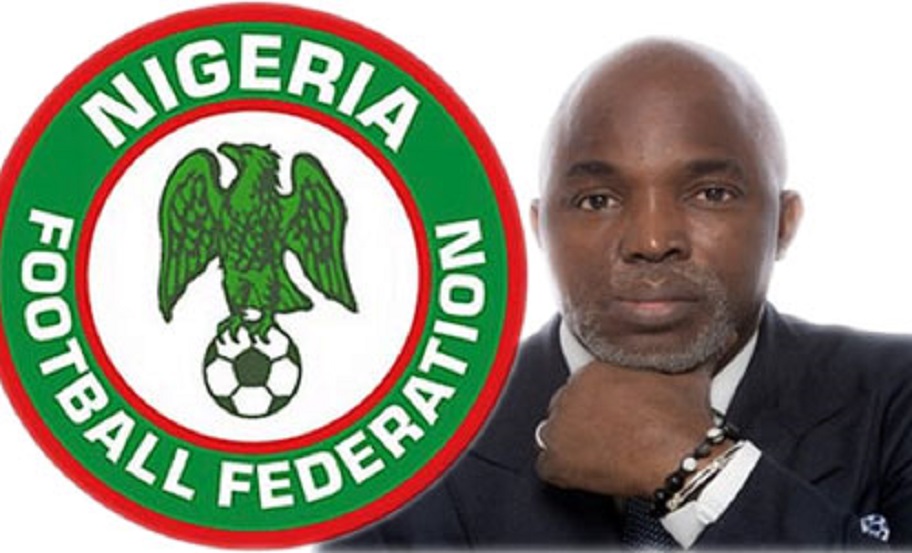 …but to play observer role till after AFCON

The Nigeria Football Federation (NFF) on Wednesday announced the appointment of Jose Paseiro as the new Super Eagles manager.

NEWSVERGE reports that Pasiero, who last managed the Venezuelan national team before stepping down in August 2021, was recommended to the NFF by AS Roma boss Jose Mourinho.

The Executive Committee of the NFF stated this in a communique made available on Wednesday to the media.

The communique said: “After careful consideration of a memo presented by Chairman of the Technical and Development Sub-Committee, the Executive Committee endorsed a proposal for the appointment of Mr Jose Peseiro as the new Head Coach of the Super Eagles, following the end to the relationship with Mr Gernot Rohr.

“However, the Committee resolved that Mr Augustine Eguavoen, named the interim Head Coach, will lead the Super Eagles to the AFCON 2021 in Cameroon with Mr Peseiro only playing the role of Observer.

“It was unanimously agreed that the AFCON is a good avenue for Mr Peseiro to launch a working relationship with Mr Eguavoen, who will revert to his role as Technical Director (hence Mr Peseiro’s immediate boss) after the AFCON.”

Jose Peseiro, 61-year-old resigned as Venezuela Coach after working for over a year without being paid. He led Venezuela to the 2021 Copa America where he lost 2 games and drew 2 games which wasn’t enough to make it out of the group stage.

He worked as an Assistant Coach to Carlos Quiroz at Real Madrid in 03/04 season and also took charge of Al-Ahly of Egypt where he won 8 out of the 12 games he took charge of.

Mourinho and Peseiro were colleagues during a managerial course before starting their respective careers, where ex-Zamalek boss Nelo Vingada was their lecturer.

Two thumping 4-0 defeats ended Peseiro’s career in two different countries, including a thrashing by arch-rivals Olympiacos while in charge of Panathinaikos, and another rout by Wolfsburg during his tenure at Romania’s Rapid Bucureşti.

Peseiro is not believed to boast a strong personality. Midfielder Fábio Rochemback was once caught on camera insulting Peseiro after being substituted while he was in charge at Lisbon — an incident that occurred with another player in Liedson a few months before.