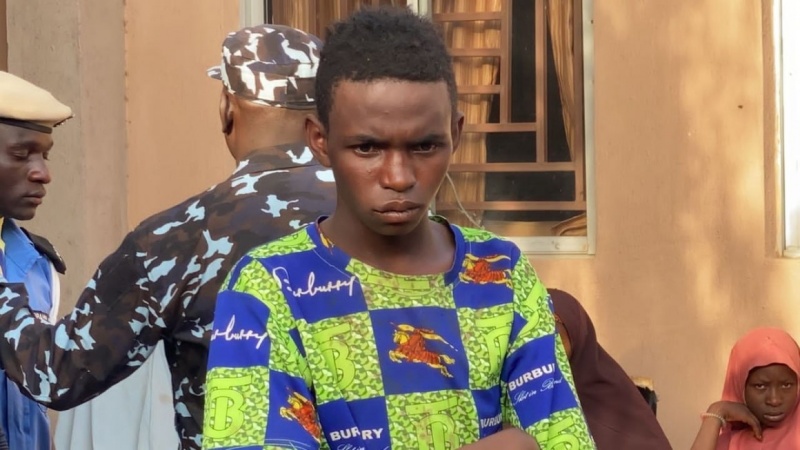 Mai Yanmata is known for terrorising three local government areas of Zamfara State – Zurmi, Shinkafi and Birnin Magaji before he met his waterloo.

Police authorities said the suspect was nabbed while trying to block a highway around a community called Koliya with the intent to unleash mayhem on commuters and abduct innocent citizens.

Kachalla Black is a known bandit who terrorises communities in Zurmi and Shinkafi axis of Zamfara State.

“On December 26, 2021 at about 0500 hours, police tactical operatives deployed along Zurmi axis while on confidence-building patrol acted on an intelligence operation that led to the arrest of a notorious bandit named Sani Mati also known as Mai Yanmata,” the police commissioner said.

“The attempted bandit who was arrested while trying to block the road and kidnap innocent commuters at a village called Koliya, earlier belonged to a Turji camp but now operating under a notorious bandit kingpin Kachalla Sani Black who operates at Zurmi, Shinkafi axis respectively.”

Items recovered from Mai Yanmata upon arrest are an AK-47 riffle, double Magazines, three rounds of live ammunition, and one boxer motorcycle.

The police commissioner noted that the suspect who is currently undergoing discreet investigations, said the State Command will arrest his partners in crime before arraigning him in court for prosecution.

He equally pledged to feed the public with vital information recovered from the suspect in a bid to tackle banditry in the North-Western state.