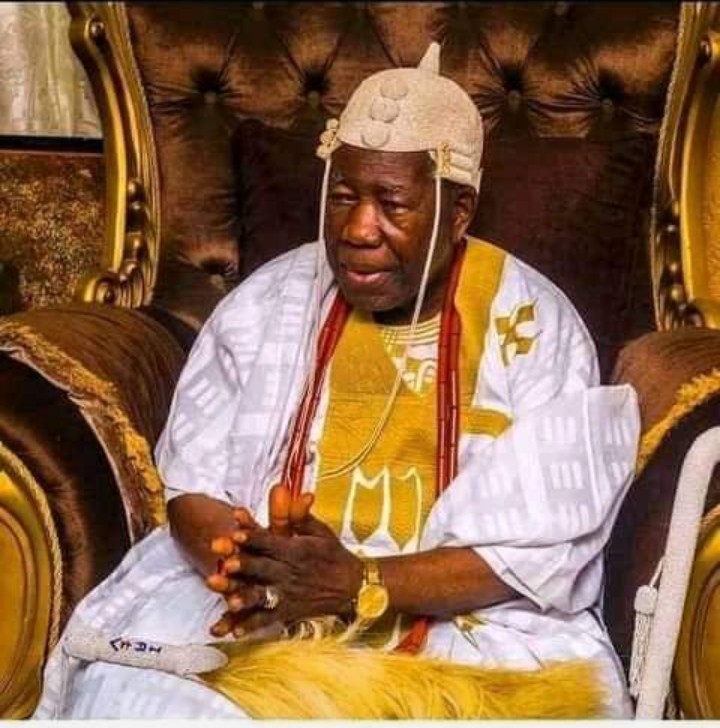 President Muhammadu Buhari has commiserated with the government and people of Oyo State, the Royal Family, the Olubadan-in-council and the people of Ibadan on the passing of Olubadan of Ibadan, Oba Saliu Adetunji.

In a condolence message released by his spokesman, Mr Femi Adesina, on Sunday in Abuja, the president declared that the late traditional ruler was “a visionary and compassionate leader”.

Buhari said that the late traditional ruler used his influence as a respected chief and a lover of the creative industry to advance the progress of his people, encouraging and motivating them to give their best to the nation.

According to him, the demise of the royal father “understandably leaves a huge void to fill”.

He urged the people of Ibadan and Nigerians from different walks of life to honour the eternal memory of the deceased by imbibing virtues like generosity, peace, tolerance and devotion to unity which he cherished so much.

“The president believes that as the funeral rites of the 41st Olubadan of Ibadanland get underway, the process of selecting his successor will be guided by wisdom, understanding and good judgment that exemplified the life he lived,” the statement said.

It added that Buhari had prayed God to grant the soul of Oba Adetunji eternal rest and comfort the family, friends, associates and subjects he left behind.