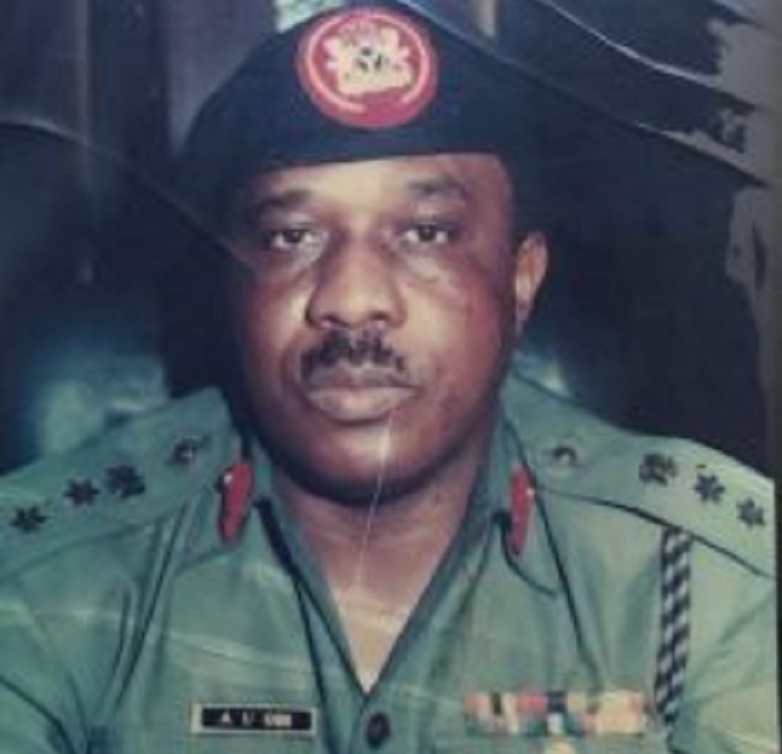 Governor Adegboyega Oyetola of Osun on Sunday mourned the demise of a former Military Administrator in the state, Retired Col. Anthony Obi, describing his death as painful.

The death of Obi, who served as the state Military Governor from August 1996 to August 1998, was announced by his family on Sunday.

Oyetola, in a statement signed by his Media Aide, Ismail Omipidan, on Sunday in Osogbo, condoled the family of the deceased and hailed his contributions to governance in Osun.

He said that the late Obi was one of the leaders, who laid the foundation of the state.

“The death of Retired Col.Anthony Obi is painful and a huge loss, not only to his family, but to the nation.

“He was a brave, committed and an experienced military officer who served Nigeria and Osun in particular, selflessly and passionately.

“As a Military Administrator, Obi made remarkable contributions to governance in Osun and was one of the leaders who laid the foundation of our state and left some legacies, which he will be remembered for.

“On behalf of my family, Government and the people of Osun, I extend my deepest condolences to the family of Obi.

“Though, his death is devastating, I urge you to take solace in the legacies of selflessness, professionalism and service to humanity he left behind,” Oyetola said.

He prayed God to grant the soul of the deceased eternal rest and give his bereaved family, friends and associates the fortitude to bear the huge loss.

Similarly, Speaker of Osun House of Assembly, Mr Timothy Owoeye, in his condolence message, said the late Obi would be greatly missed.

Owoeye, in a condolence message by his Chief Press Secretary, Kunle Afolabi, said the late Obi did the best he could do for the five year-old state when he was at the helm of affairs in the state.

“His wealth of experience will be greatly missed, being advisor to many politicians, who wanted to tap from his wealth of knowledge as an administrator.

“It is not in doubt his eagerness to get Osun developed even, in the toothing stage of the state of the vitreous.

“He will be remembered for his efforts at resolving the then misunderstanding in the Ile-Ife axis.

“Anthony Obi set up a Royal Committee to make recommendations on resolving the crisis, and declared a seven-day fasting and prayer programmes in March 1998 concentrating on peace in Ile-Ife.

“My condolences to the family he left behind and pray for the fortitude to bear the loss of their patriarch.

“May he continue to rest in the bossom of our Lord,” Owoeye said.

The Family of Anthony Obi had in a statement announced the “gentle passing of our Patriarch, and head of the family on Jan.1 2022 by 6:03 p.m”.

According to the family, Our father was a Lion, a warrior, a brave soldier who served the Nation, Nigeria as a two time Governor of Osun State and Abia.

“Obi was a loving husband first, and a devoted father who instilled love, discipline and humility in all he did on his time on earth.

“He shared with us a love deeply portrayed all through his life, and he, most importantly was the bravest man we
ever knew.

“We ask that in this time of our grief, that prayers and goodwill are directed toward our family in this trying moment.”

“Adieu ! Obi, your whole family will forever keep your memory alive, through the mercy of God,” the family said in a statement.