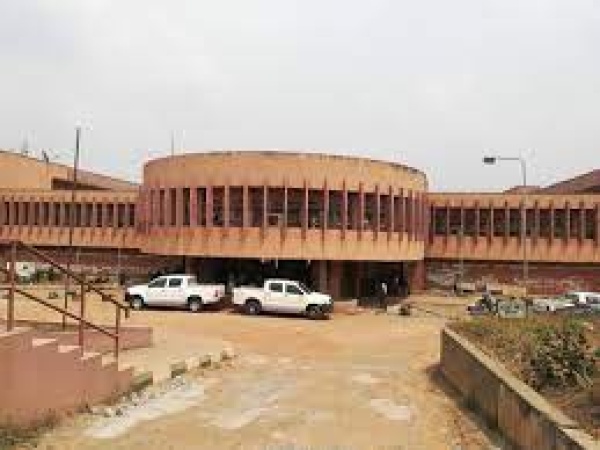 Civil servants at both the Oyo State and Federal Secretariats in Ibadan, on Tuesday, resumed work after the new year holiday.

Our correspondent reports that the Federal Government had declared Monday, Jan 3, as public holiday to mark the new year celebration.

Our correspondent who monitored activities at the Federal Secretariat, located at Ikolaba area and the State Secretariat at Agodi area of Ibadan, reports that some of the workers were already seated in their offices as at 8.00 a.m.

At the State Secretariat, scores of civil servants were seen dusting tables and chairs in their respective offices while some organised prayer session to seek God’s protection and favour in the new year.

Mr Joel Alabi and Gloria Afolabi said they were excited to be back to work, saying they used the holiday to rest and plan for the weeks ahead.

At the Federal Secretariat complex, workers were seen exchanging pleasantries at the complex corridor while those that came late were seen rushing to their respective offices.

Mrs Janet Irabor and Mr Kazeem Durojaye expressed gratitude to the Federal Government for declaring Monday as holiday, saying that workers have resumed with vigor for optimal performance in the new year.

Meanwhile, commercial activities are picked up in Ibadan metropolis as commercial motorcycle, tricycle and taxi operators are busy carrying out their daily businesses.

This wasn’t the situation on Monday when major roads were virtually empty of traffic.