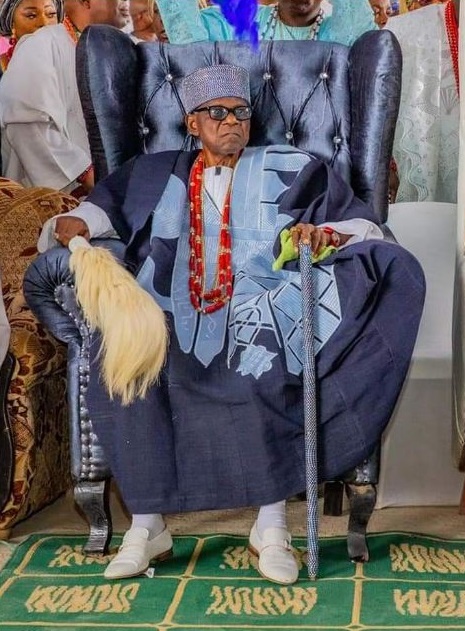 The Olu of Ayepe-Olode, Oba Olajide Omisore, father of Sen. Iyiola Omisore, a former Deputy Governor of Osun, has joined his ancestors.

Omisore confirmed the death of his father in a statement on Tuesday in Ile-Ife.

According to him, on behalf of Omisore Dynasty and with the deepest sense of loss and gratitude, we announced the triumphant return of our beloved father, Oba Olajide Omisore, to his heavenly father.

He said that further announcement would be made in due course.