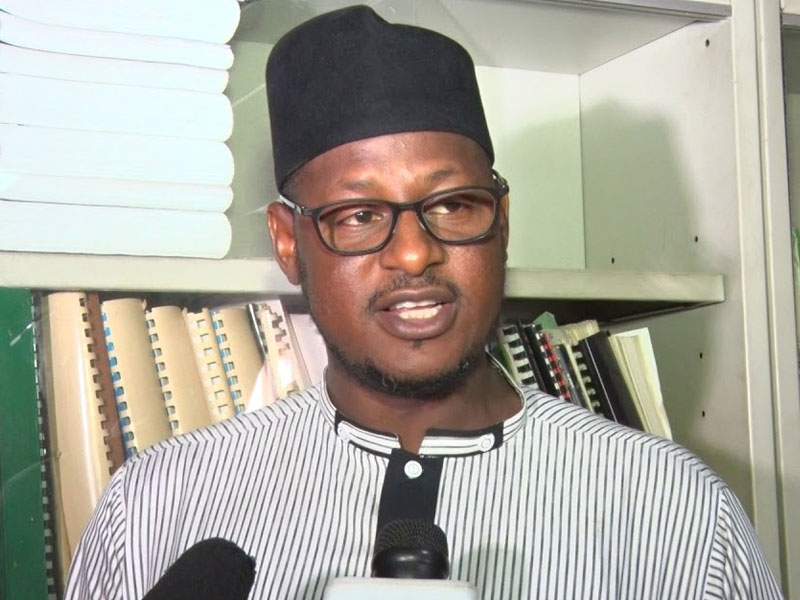 The Small and Medium Enterprises Development Agency of Nigeria (SMEDAN), in partnership with Google DigitalSkill, alongside MindtheGap, is to train 3,700 Nigerian youths on digital skills.

A statement issued on Tuesday in Abuja by SEMDAN’s Information and Communications Department, said that the training is targeted at Micro, Small and Medium Enterprises (MSMEs).

The statement added that the training would hold across the six geo political zones from Tuesday Jan. 18 to Thursday Jan. 20 as well as Tuesday Jan. 25 through Thursday, Jan. 27.

The statement also said that the training, scheduled for 9 am to 5 pm daily, has the registration details on www.mindthegap.ng/digitalfirstng/.

“The training is initiated and sponsored by Google International to train one million youths in Africa.”

“SMEDAN as a body that regulates MSMEs in the country will be concerned with the training of the selected MSMEs in Nigeria which are 3,700 in number.”

“The training will be the third in a series of collaborations between Google International and SMEDAN in the area of digital business skills for business owners,” the statement said.

It further said that SMEDAN, in 2022, will target to expand the number of beneficiaries from 25 to 100 each that will be drawn from the 36 states of the federation and the Federal Capital Territory.

The statement stated that the major consultant that would facilitate the training is MindtheGap while SMEDAN will also introduce its business module to entrepreneurs in the course of the training.

“The major target of the training is for MSMEs to move their businesses online seamlessly without paying a Kobo, as the world gradually revolutionises to digital technology.”

“After the training, participants will get their business addresses on Google Map and other Google Search engines so that meeting prospective buyers and clients will be less stressful.”

“SMEDAN over the years has been engaged in training MSMEs for better performance in their different trade and fields of endeavours,” the statement added.

SMEDAN urged MSMEs to take full advantage of the training.

Ex-MAN chairman appeals to Ogun govt. to improve roads in 2022