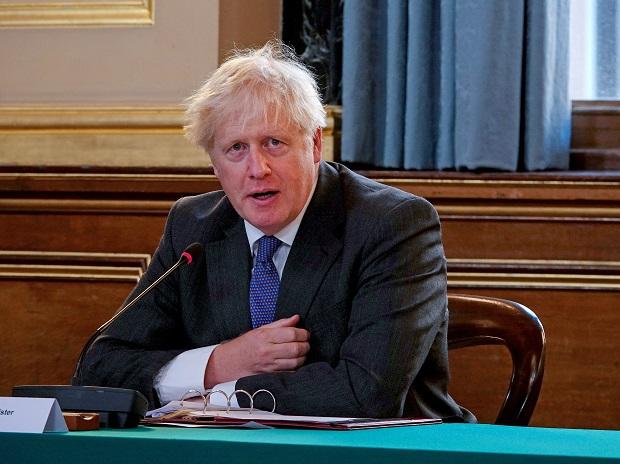 Speaking to broadcasters during a visit to a vaccination centre in Northampton, he said a “voluntary approach” to vaccination will remain, amid other countries’ “coercion.”

He said: “I want to say to the anti-vax campaigners, the people who are putting this mumbo jumbo on social media: they are completely wrong.

Johnson said other European countries were going for “coercion,” and added: “What a tragedy that we’ve got all this pressure on the National Health Service, all the difficulties that our doctors and nurses are experiencing, and we’ve got people out there spouting complete nonsense about vaccination.

“They are totally wrong, and I think it’s time that I, the government, call them out on what they’re doing.

Britain’s vaccine rollout had successfully reached tens of millions of people, with a ramping up of the booster programme in recent weeks as Omicron cases surged.

BioNTech and Pfizer to develop vaccine against shingles