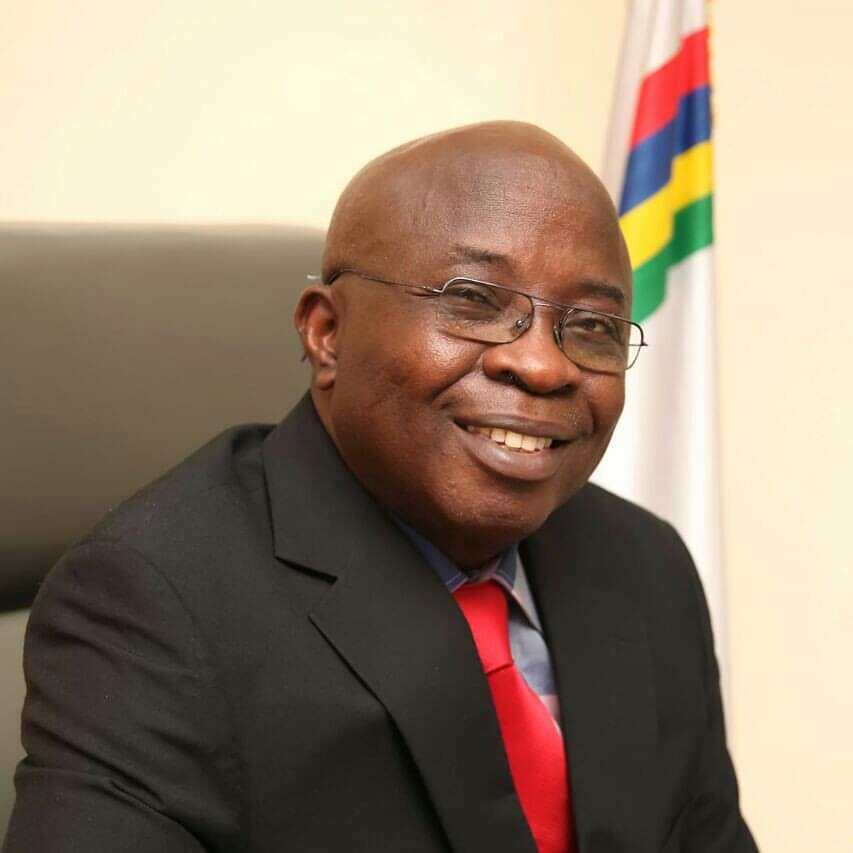 A Lagos lawmaker, Mr Setonji David, has said that Sen. Bola Tinubu’s declaration and notification of his presidential ambition to President Muhammadu Buhari had brought relief to his teeming followers.

David told our reporter that Tinubu’s followers had received with absolute gladness his declaration of interest to contest the 2023 presidential election.

The National Leader of All Progressives Congress (APC) had on Monday told journalists that he was at the Presidential Villa to formally inform President Buhari of his presidential ambition in 2023.

Tinubu, who spoke after a closed door meeting with Buhari at the State House, Abuja, said though he had made his intention known to the president, he would continue to consult with Nigerians.

The APC stalwart said that he would like to takeover from Buhari in 2023 to continue with the good works of the ruling APC.

“It is a welcome development and a relief. A relief because our people have been appealing and begging our leader to come and declare to contest the presidential election in this country.

“Asiwaju is the man who has the wherewithal and capacity to revamp the economy of the nation and to bring everybody together.

“He is a good manager of people and resources,” said David, Chairman, Lagos Assembly Committee on Information, Publicity, Security and Strategy.

David, a two-term lawmaker representing Badagry Constituency II, said Tinubu’s declaration of interest to contest the 2023 presidential election had been well received by his political family.

Presidency: I will consider contesting if APC zones ticket to South-East — Orji Kalu