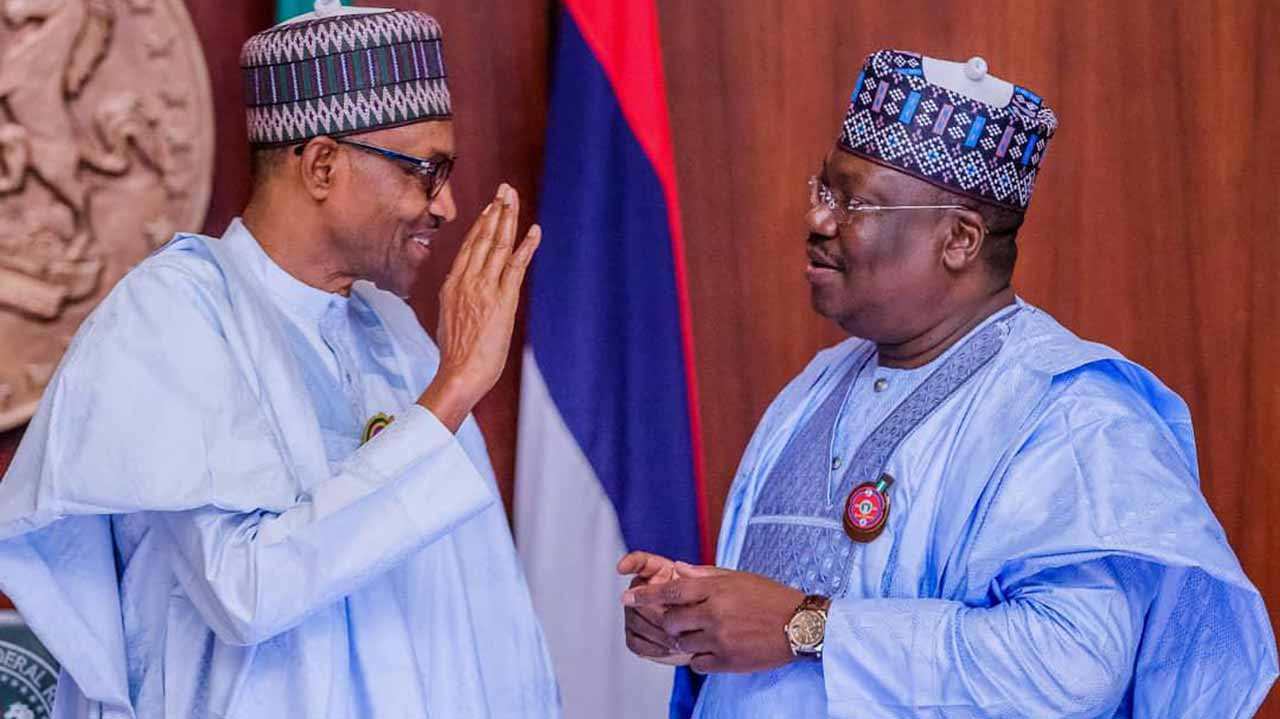 The president, in a statement by his spokesman, Mr Femi Adesina, on Tuesday in Abuja congratulated Lawan on the strides so far in providing an inclusive and responsive leadership at the Upper Chamber.

President Buhari lauded the senate president for using his many years of experience, since 2003, to guide the collective wisdom of the Senate in pursuit of the national interest.

He also noted the contributions of Lawan to the political and economic development of the country, starting out as a lecturer, before accepting to serve his constituency as a legislator.

The president believed the senate president’s visionary leadership style, with a strong penchant for always finding “a common ground with the Executive arm of Government, has been most rewarding for the country, especially in passage of bills that directly impact on the livelihood of the people.’’

President Buhari prayed for Lawan’s good health, strength and more wisdom to guide the affairs of the Senate.