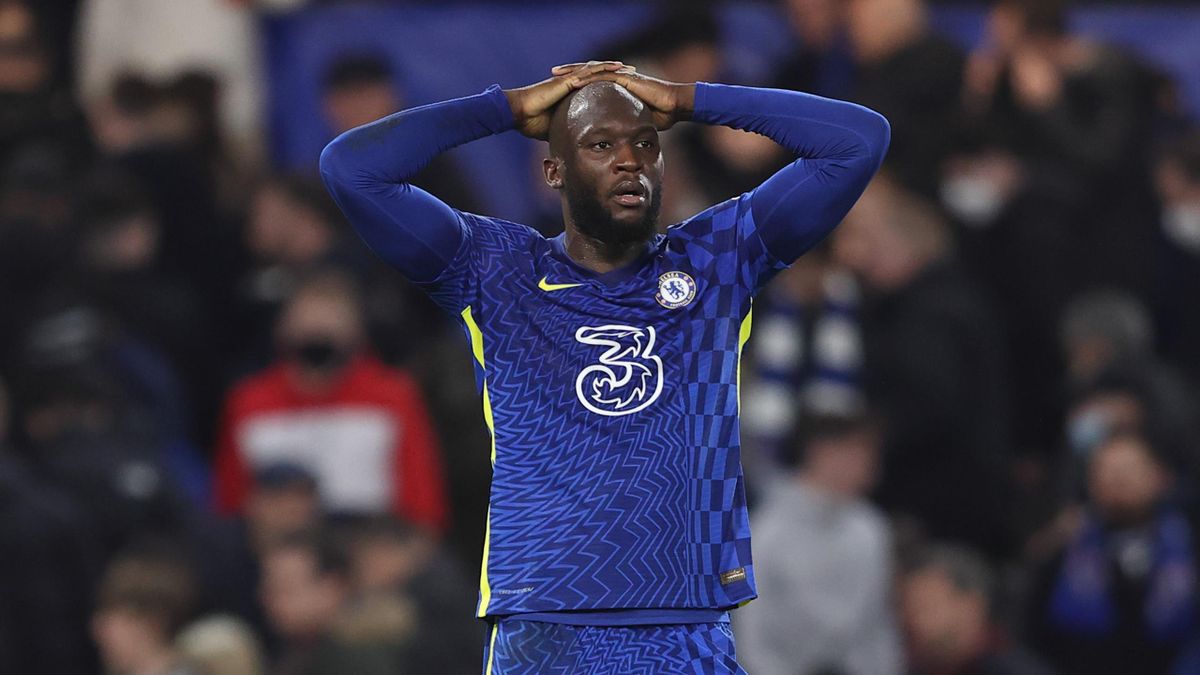 The German coach was disappointed with his team’s performance in the attacking third against Pep Guardiola’s side, who opened up a 13 point lead over second-placed Chelsea.

Lukaku, who had recently been forced to apologise for an interview with Italian media in which he brought his future at the club into question, had Chelsea’s best chance to score at the Etihad but saw his effort saved by Ederson.

Tuchel was more concerned, however, with the display of his attack in general but when asked whether Lukaku had struggled due to poor service, took a critical tone.

“Sometimes he needs to do the service. I think he’s included,” the German said.

“He had many ball losses in very promising circumstances. He had a huge chance. Of course we want to serve him but he is part of the team, and the performance upfront, he can do much, much better.”

Tuchel’s broader criticism was of the way his side struggled to combine in the City half.

“We had eight or nine attacking transitions in the first half and zero touches in the box. That is a big problem. There was a lack of timing and composure,” he said.

“We could have had more chances if we played with better precision,” he added.

While Chelsea now find themselves with a huge gap to make up on City, Tuchel refused to throw in the towel.

“I have no time to lose energy by looking at the table. We play on Tuesday (against Brighton & Hove Albion) and we have to be ready,” he said.

“If City keep winning they will be champions but we will never give up.”