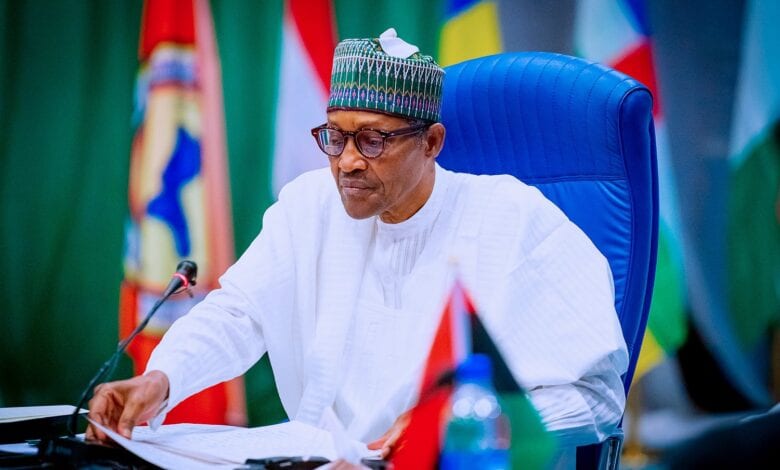 The Federal Government recorded a revenue shortfall of N307.49bn from July to October last year, according to data obtained from the Central Bank of Nigeria’s latest economic reports.

The report said the federation revenue improved in the third quarter of 2021 as a result of a sustained uptick in economic activities and crude oil prices.

The report said federation revenue rose to N942.31bn from N854.31bn in September but fell short of the proportionate benchmark of N1.02tn by eight per cent.

It said non-oil revenue accounted for 50.3 per cent of total federation revenue, while oil revenue made up the balance of 49.7 per cent.

“This closely compares with the 50.6:49.4 non-oil-oil revenue mix envisaged in the 2021 Appropriation Act,” the report said.

According to the report, earnings from oil sources jumped by 52.5 per cent to N468.72bn in October relative to September but fell short of the monthly target by 7.4 per cent (or N37.21bn).

It said the oil revenue increase was due largely to the N15.68bn receipts from crude oil and gas exports and the doubling of earnings from petroleum profit tax and royalties (N167.56bn).

The report said the positive outcomes underscored the rebound in crude oil prices.

It said non-oil receipts, at N473.59bn in October, was below both the level in September and the budget target by 13.4 per cent and 8.7 per cent, respectively.

The report said out of the gross federation receipts of N942.31bn, a statutory deduction of N205.45bn was made, leaving a balance of N736.86bn for distribution to the three tiers.

It said N3.1bn derived from exchange gain was also distributed among the federating units, bringing the total disbursement in October to N739.96bn.

The report said this was 14.4 per cent above the allocation in September, but 8.8 per cent or N71.19bn below the budgetary target.

Of the total disbursement, the federal, state, and local governments received N301.31bn, N220.27bn, and N164.18bn, respectively, according to the statement.