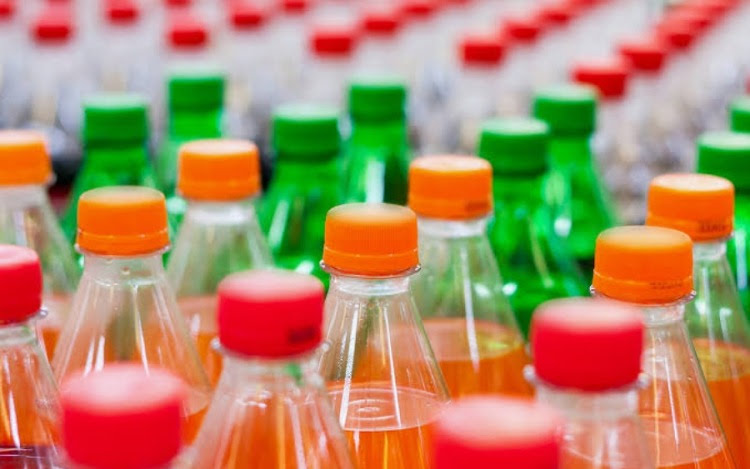 An NGO, National Action on Sugar Reduction (NASR) has lauded Federal Government’s decision to impose tax on sugary drinks to checkmate the spread of diabetes in the country.

The group’s Health Communication Specialist, Ms Omei Bongos-Ikwue, made the commendation during a road walk in solidarity with the Federal Government’s decision in Abuja on Monday.

Bongos-Ikwue said government should be commended for enacting a N10/per-litre tax on carbonated sugar-sweetened beverages, stressing that there was a correlation between the intake of carbonated drinks and Type 2 diabetes, stroke and other Non-Communicable Diseases (NCDs).

She expressed the determination of the group to continue to carry out intensive sensitisation on the dangers of sugary drinks.

Bongos-Ikwue said that the group was committed to assessing the development and recommendations made, particularly the earmarking of tax revenue for healthcare provision purposes.

According to her, the aim is to bring about drastic reduction in the availability and sale of sugary drinks in the country to reduce diabetes.

She added that “it should have some financial implications on citizens. What we really want to achieve is discouraging the consumption of sugar-sweetened beverages”.

“Now, there is evidence to show that low-income groups are more responsive to price changes.”

“It will reduce consumption, and a reduction in consumption will mean a lower chance of developing Type-2 diabetes, heart disease, cancer and other diseases that are linked to frequent drinking of sugar-sweetened beverages.”

Similarly, Mr Abubakar Idris, a passerby, expressed support for the tax, saying it would go a long way in reducing sugary drinks and their attendant health challenges.

He said “I am in full support of the reduction of sugar level because it affects many people. It killed some people earlier.”

“Yes, the tax generated should be used to develop country.”

Mr Saviour Okimasi, another passerby who supported the need to reduce the circulation of sugary drinks, however, faulted the government’s adoption of taxation.

Okimase urged the government to work more on the people through massive and intensive sensitisation instead of imposing tax.

He said “there should be more awareness and sensitisation on the people, not just tax.”

“Let people know the effects of consuming such drinks.You cannot stop people from taking it – just embark on intensive sensitisation.”

“Let everybody on the streets — market women, children in schools, among others, know the implications so that they can make informed decisions. It is better to work on the people,” Okimasi said.

Our correspondent reports that government will charge an excise levy of N10 per liter on all non-alcoholic carbonated sweetened beverages to discourage excessive sugar consumption and boost revenue.

Additional revenue will be used to fund healthcare and other projects.

The National Action on Sugar Reduction Coalition (NASR) and its partners, comprising 16 health groups, had previously in an open letter, petitioned the Minister of Finance, Budget and National Planning, Zainab Ahmed, urging government to effect the proposed carbonated drinks tax.

COVID-19: WHO to decide on extending public health emergency