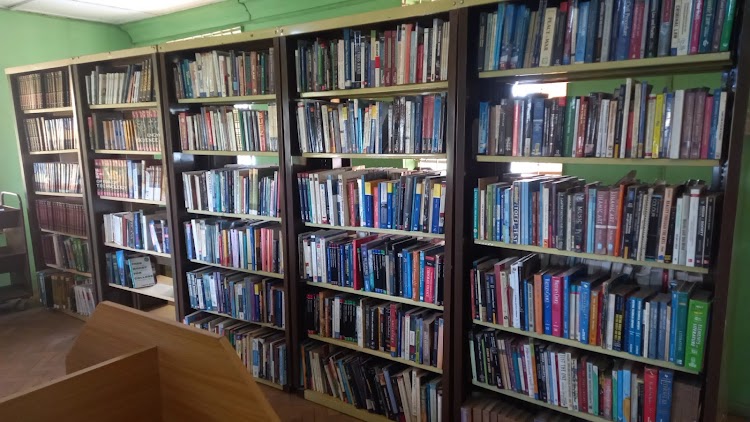 Anunobi, told our correspondent on Thursday that this was observed during the visit of NLN to the centre where books were donated to inmates.

She said that books were properly arranged on the shelves by a student librarian (an inmate), while other inmates were seen busy studying in the library and that generally, it was a neat environment.

” The state of this library is worthy of the eyes to behold, a very impressive sight I must confess, with books properly arranged according to subject and with full to capacity students (inmates) studying.”

”Our CEO is the brain behind this visit and donation of books, which is also to inculcate the habit of reading even while in prison so that when they are being integrated back into the society they will not be found wanting.”

”We just donated total of 55 titles in 68 volumes books to the centre for the use of inmates, being part of programme to roundup our 2021 Readership Promotion Campaign (RPC).”

”The idea is to encourage as many as those of them that aspire to write national examinations or run programmes even in custody to have reading material to be successful,” she added.

On the sideline, Mr Dare Apadeji, Deputy Controller/Officer-in-Charge of the Correction Centre, expressed joy and gratitude to the representatives of NLN for the visit and kind gesture.

Apadeji, who took the team round the library solicited for more books, stating that the centre has a functional library where books are kept well and utilised by the inmates.

The HOB, NLN Lagos Deputy Director, promised to relate the centre’s request for more books to the CEO of NLN and urged the inmates to be habitual readers even while in custody.