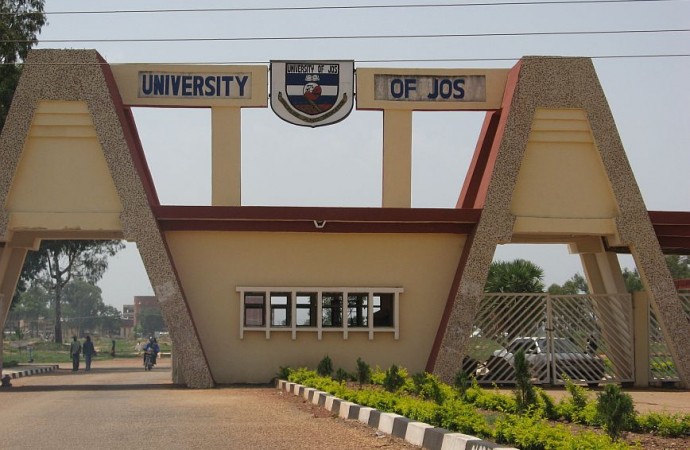 Miss Awazi Haruna, a graduate of the faculty of Pharmaceutical Sciences, University of Jos, says she repeated two sessions and yet graduated best student in her class.

Haruna told our reporter on Thursday in Jos that she never allowed the situation to kill her quest of becoming a pharmacist.

The 27-year old indigene of Nasarawa State was declared best student of her set at the 47th induction and oath-taking ceremony of the faculty.

Haruna said that she was never discouraged by the numerous challenges she encountered but she committed her time to her studies.

“To be honest I was not expecting it; I was shocked when they pronounced me the best student in my class.

“I encountered a lot of challenges; I repeated in 100 level because I failed Mathematics 101 and same in 400 level.

“But my commitment, dedication, endurance and by God’s grace brought me this far,” she said.

Haruna said that she shunned all social activities on campus and faced her studies to excel in her academic pursuit.

“It feels amazing that after all efforts and sacrifices put in, in the end, I emerged the best.

“Nothing is as beautiful and fulfilling such as this,” she said.

She thanked her parents, siblings and all those who supported her academic sojourn, for believing in her ability to excel.

She called on young people to be hardworking, committed and dedicated to whatever course they might be pursuing.

It was reported that Haruna came top in her class with a Cumulative Grade Point Average (CGPA) of 4.21.

She was inducted on Tuesday in Jos alongside 78 of her classmates by Dr Nurudeen Mohammed, Registrar, Pharmaceutical Council of Nigeria.