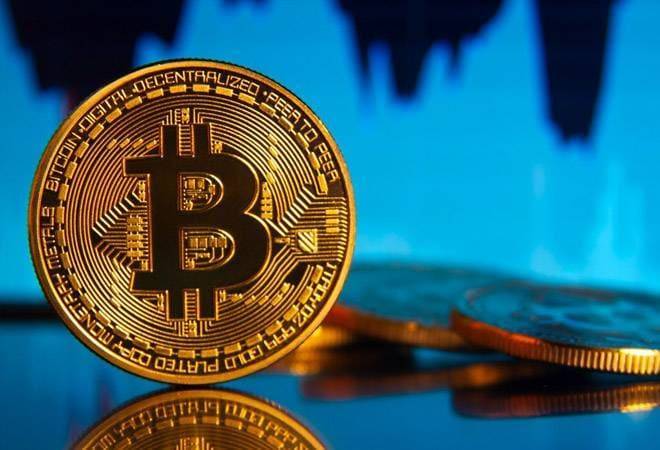 The International Monetary Fund (IMF) has urged El Salvador to abandon Bitcoin as a means of payment.

The Central American country became the first country in the world to adopt Bitcoin as legal tender in September last year.

But after a meeting on Tuesday, the IMF executive warned that the adoption of a cryptocurrency as legal tender “entails large risks for financial and market integrity, financial stability, and consumer protection.”

It also can create “contingent liabilities,” according to the International Monetary Fund.

Directors agreed on the importance of boosting financial inclusion and noted that digital means of payment such as the Chivo e-wallet could play this role.

However, they emphasised the need for strict regulation and oversight “of the new ecosystem of Chivo and Bitcoin”.

Bitcoin is the best-known digital currency. It was not controlled by a central bank but was rather created by a decentralised and enormously energy-intensive computer process.

The cryptocurrency is subject to extreme fluctuations in its value.

El Salvador has used the U.S. dollar as currency since 2001, which has made the country dependent on the monetary policy of the U.S. Federal Reserve.

About 70 per cent of El Salvador’s approximately 6 million residents have no access to traditional financial services.

Many depend on remittances from relatives in the United States.