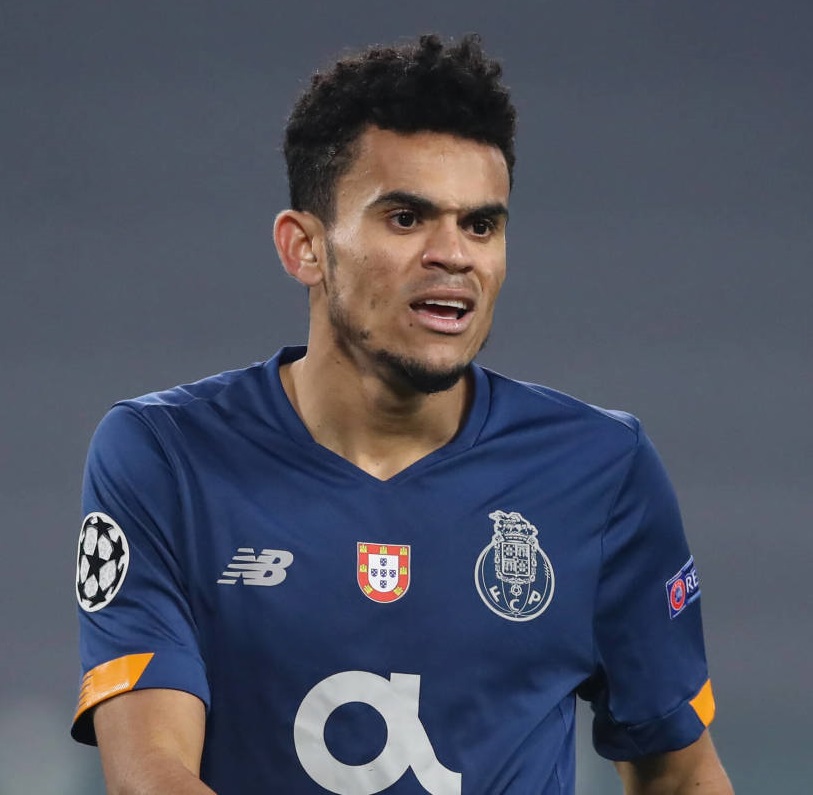 The 25-year-old has signed a long-term contract with the Anfield club, understood to run until 2027.

That was after the Reds agreed an initial fee of 37.5 million pounds (50.3 million dollars) with the Portuguese outfit.

The deal, which could also see Liverpool pay an additional 12.5 million pounds in potential add-ons, is subject to the acquisition of a work permit.

A tweet from the club read: “The moment you’ve been waiting for… Luis Diaz is a RED.”

Liverpool representatives travelled to South America, where Diaz is currently on international duty, to complete the deal ahead of Monday’s transfer deadline.

Diaz is due to play for Colombia in a 2022 World Cup qualifier in Argentina on Tuesday.

He is not expected to arrive on Merseyside until later in the week at the earliest.

Liverpool have beaten off competition from other clubs, notably Tottenham, to secure the services of the player.

Diaz was understood to have been Klopp’s first target for next summer but the club decided to move earlier than planned due to the interest of others.