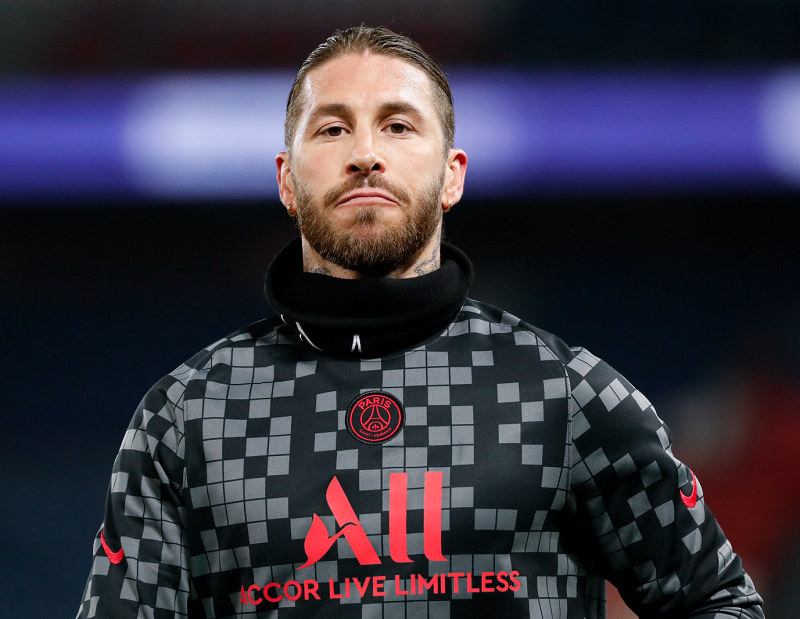 Sergio Ramos has sustained another calf injury that casts early doubt on the centre-back being fit to face his former side Real Madrid in the UEFA Champions League.

The 35-year-old has been hampered by a series of niggling issues since arriving at Paris Saint-Germain (PSG) from Real Madrid, where he had spent the previous 16 seasons.

He played a part in PSG’s last two matches, but a low-grade muscle problem suffered in training on Thursday could see the defender facing another spell on the sidelines.

PSG confirmed the news on their website on Sunday, with further tests planned for the middle of next week, and Mauricio Pochettino is unsure how long Ramos will miss.

“You never know with an injury. You have to follow the evolution. We don’t know the duration of his unavailability,” Pochettino said at a news conference.

The French Ligue 1 leaders host Real Madrid in the first leg of their Champions League last-16 tie on Feb. 15, before travelling to the Spanish capital three weeks later.

Ramos has played just five times for Pochettino’s side in all competitions since arriving in July, totalling 284 minutes of action on the field.

PSG will also be without forward Neymar and midfielder Georginio Wijnaldum for Monday’s Coupe de France last-16 tie with Nice.

Wijnaldum is expected to return from an ankle sprain at the end of next week, while Neymar —- who has not played since November —- will be further assessed on Monday.

However, Pochettino can still call upon superstars Kylian Mbappe and Lionel Messi for the Cup match.

Messi has had a chance to work on his fitness this week, having not been included in Argentina’s latest squad after recently being struck down by coronavirus.