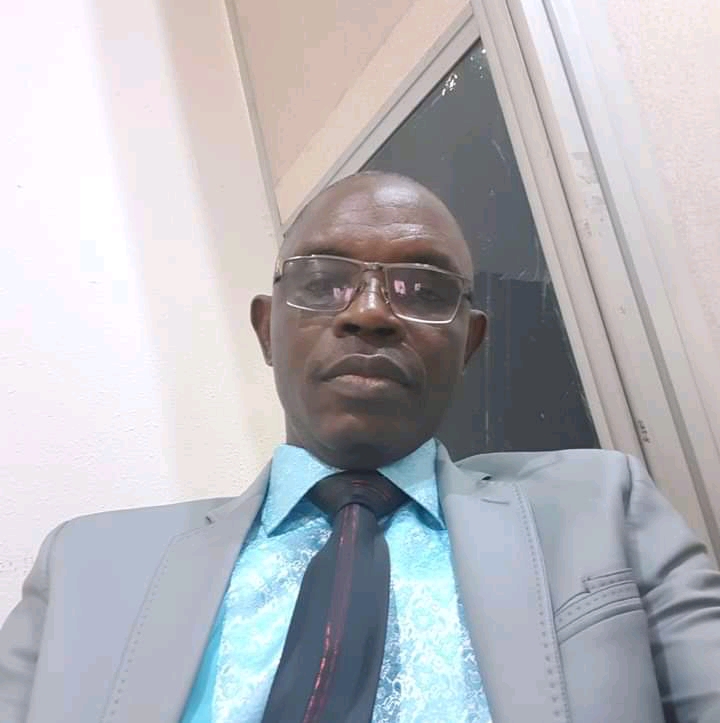 Dr Lasisi Olagunju, the Author, “Cowries of Blood”, says the book is continuation of engagement with the Nigerian system toward addressing the security challenges in the country.

Olagunju, who is also the Saturday Editor of the Nigerian Tribune, made the assertions in an interview with our correspondent at the public presentation of the book in Ibadan on Tuesday.

It was reported that some stakeholders in Nigeria had lauded Olagunju’s book on insecurity, describing it as one which raised questions on effective leadership and the continuous security challenges in the country.

According to Olagunju, the book is a compilation of my selected articles from over 500 I have written.

“I have been writing this column for over 10 years with over 500 articles written.”

“I felt that it is necessary to compile them into a book so that those who missed it then could have the benefits of engaging with it and getting the best for national development.”

“It is our hope that the politicians will do what is right and put the nation right.”

“The country has a lot of problems and we feel that it is the duty of the politicians to find solutions to the problems we have.”

“Our hope is that 2023 will be the year of deliverance for Nigeria,” he said.

Commenting on the title of the book, Olagunju said: “The cowries are a symbol of money. When money now becomes bloody, it becomes an issue.”

“When you look at the problem that is confronting Nigeria, you will discover that money is at the root of it.”

Also, Mr Akeem Lasisi, one of the Reviewers of the book, told NAN that implication of the book to situation of the country was, “there is a need to actively respond to some of the observations the author made on security challenges”.

According to him, there is a need for all the powers that be to respond to the critics, to correct things that are wrong in our security architecture so that the killings must stop.

“The author in his book was concerned that too much blood was flowing in and from the North.”

“Also, he is concerned that there is nothing that happens there that will not eventually flow down to other parts of the country.”

“He is concerned that there is too much suspicion between the North and the South which eventually affects the way all of us are reacting to the issues involved,” the reviewer said.

Our correspondent recalls that the Alaafin of Oyo, Oba Lamidi Adeyemi III, who was the Chairman at the event, said that Nigeria must go back to true federalism.

“We all have a stake in what the book is all about. Leaders must arise and speak the truth. We must right the wrongs so that we can be more united as one nation.”

“We can do much to salvage Nigeria from crumbling. This nation needs true leadership,” Adeyemi said.

Earlier in his review, Prof. Toyin Falola of the University of Harvard, United States of America, said: The book interrogates the intricacies of dirty politics in addition to insecurity.

“After observing how far apart the political leaders and the citizens are on the issue of nation building, the sheer insincerity of the political class and the haplessness of the ordinary Nigerians become quite glaring.”

“The leaders are competent pretenders, and with their helpless victims of concocted and new-fangled narratives, the wreckage of the country has continued in surprising proportions,” Falola, represented by Mrs Dupe Olubanjo said.

It was reported that among the signatories were the former Governor of Osun, Prince Olagunsoye Oyinlola; Dr Kayode Fayemi, Governor of Ekiti; Mr Dakuku Peterside, a former Director-General of the Nigeria Maritime Administration and Safety (NIMASA) and Mr Mustapha Isah, President, Nigeria Guild of Editors, among other dignitaries from media industry.