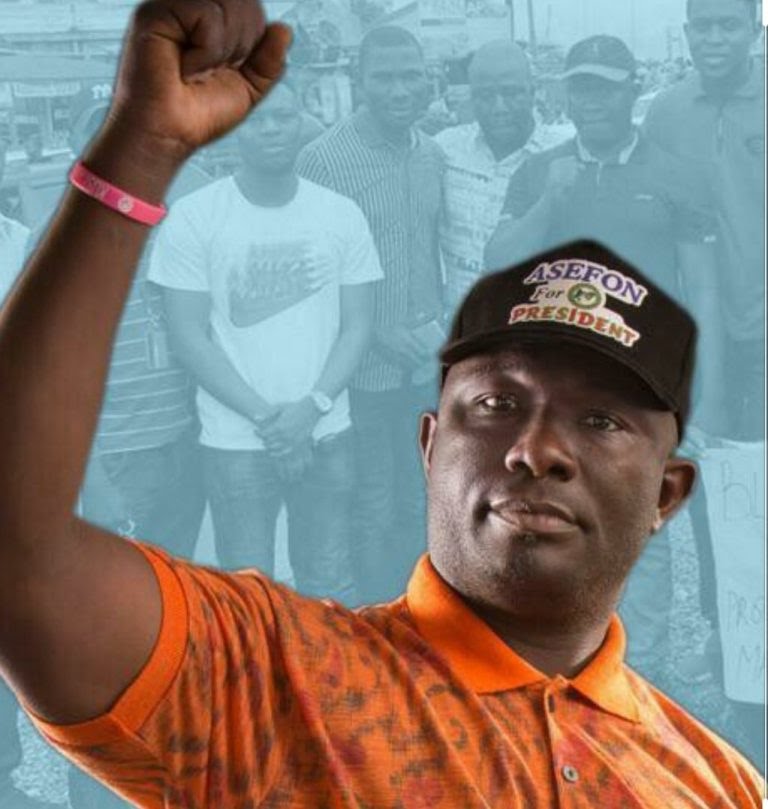 Following the commencement of a four-week warning strike by the Academic Staff Union of Universities (ASUU), the National Association of Nigerian Students (NANS) says it will block federal roads nationwide.

The National President of NANS, Mr Sunday Asefon, disclosed this in a statement made available to newsmen in Abuja on Monday.

Asefon said that the decision to block major federal roads was agreed upon at the association congress held in Sokoto recently.

He said the congress resolved to mobilse students to block major federal roads across the 36 states and FCT on Feb. 28, if ASUU and if the government failed to reach a compromise.

“Following the resolution of our congress held on Feb. 19, 2022, in Sokoto State University among, other matters discussed and considered, it was resolved we act decisively.”

“I am pleased to direct an immediate commencement of planning and mass mobilisation of Nigerian students and comrades across the 36 states of the federation and FCT in line with congress decision.”

“The line of actions is as follows: blockage of all major federal roads in all the 36 states of the federation.”

“This will be led and coordinated by NANS Joint Campus Committee (JCC) and Zonal Executives including National officials of NANS in the states,” he said.

Asefon said that the Federal Capital Territory (FCT) would be blocked by the National Secretariat in collaboration with FCT axis of NANS.

“This becomes sacrosanct once ASUU and Federal Government fail to reach a compromise and get our campuses reopened on or before Feb. 28.”

“This is to rescue our future and the tertiary education system which is our major concern from total collapse.”

“Nigerian students can’t continue to pay for sins we never committed as we are paying for our education.”

“We strongly believe that we deserve the best. At the end of every industrial action, ASUU members are paid their salaries; likewise, government officials in charge of education supervision get their pay.”

“It’s only Nigeria students that get nothing, but a waste of everything, the house rent is non-refundable and the age count is irreversible,” he said.

According to him, the extension of stay on campus did not only affect students’ academic journey, but destabilise their life plans, as many misses NYSC mobilisation due to the age limit.

Asefon said many lost job opportunities arising from age factors, while many became exposed to risks and crimes following the avoidable idleness mode the strike action imposed on students.