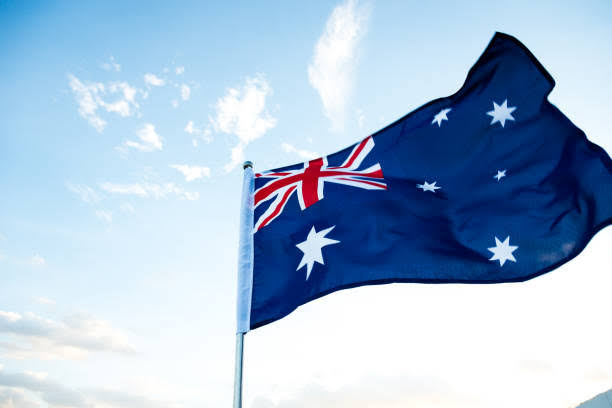 The Australian Government is to invest 65 million Australian dollars ($46.8 million) in the development of the country’s space programme, including a space flight of an Australian astronaut.

This was due to the renewed efforts to drive investment in jobs and technology, Prime Minister Scott Morrison’s office said on Friday.

“The Morrison Government is injecting more than 65 million dollars to get Australian technologies into space sooner and to make our nation a leading destination for launch,” the office said in a statement.

The funding would be used to create new jobs and boost the development of space technologies, as well as “embark on a mission to put an Australian astronaut back into space”.

Since 2018, Australia had allocated 800 million dollars to create up to 20,000 new jobs and made the space sector worth 12 billion dollars by 2030, the prime minister said.

The Australian government would also co-invest over 32 million dollars to either the construction of up to three new spaceports in Australia or the development of existing sites in the country, the statement read.