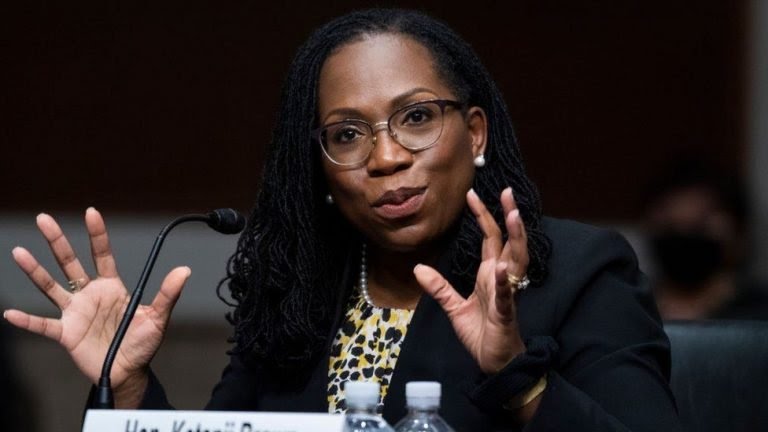 U.S. President Joe Biden has nominate Judge Ketanji Brown Jackson for the Supreme Court on Friday, according to the White House.

Jackson, who currently sits on the U.S. Court of Appeals for the District of Columbia Circuit, will be the first black woman serving on the country’s highest court if the Senate confirms the nomination.

Jackson will break the court’s 232-year history if confirmed

The nomination came about a month after Supreme Court Justice Stephen Breyer, a longtime liberal, said that he was about to retire this summer after nearly three decades on the bench.

The White House said in a statement that Biden had “conducted a rigorous process” to identify Breyer’s replacement and “sought an individual who is committed to equal justice under the law and who understands the profound impact that the Supreme Court’s decisions have on the lives of the American people”.

“Judge Jackson is an exceptionally qualified nominee” as well as a historic nominee, the statement read. “The Senate should move forward with a fair and timely hearing and confirmation.”

Biden will deliver remarks announcing the nomination at the White House on Friday afternoon.