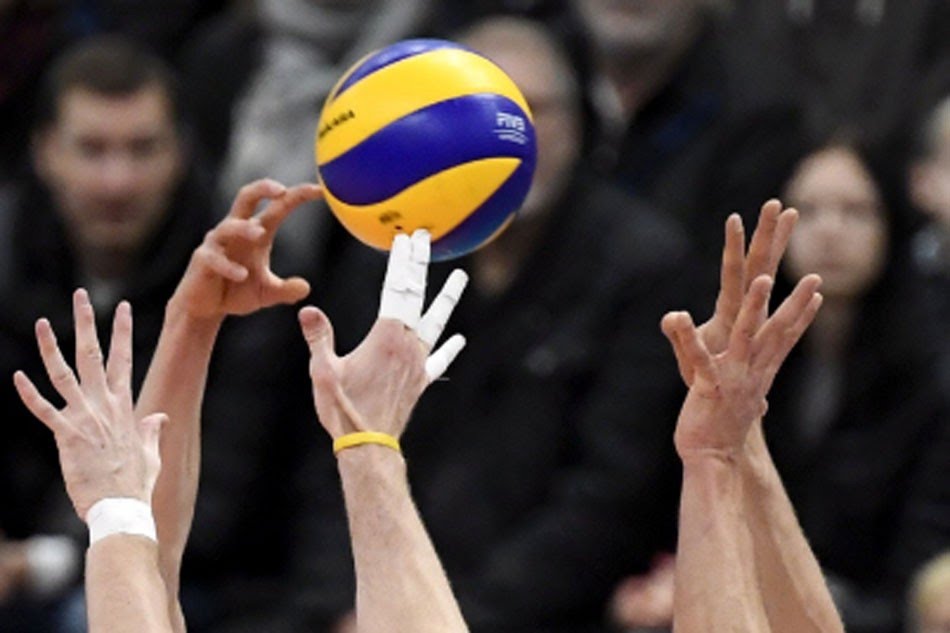 Volleyball’s governing federation, FIVB, has withdrawn the men’s world championships from Russia later this year due to the invasion of Ukraine.

The Federation of International Volleyball (FIVB) said on Tuesday it “remains gravely concerned by the escalating situation and for the safety of the people of Ukraine”.

Consequently, its board “has come to the conclusion that it would be impossible to prepare and stage the World Championships in Russia due to the war in Ukraine”.

The FIVB had previously withdrawn Nations League games from Russia and said it will “seek an alternative host nation(s)” for the championships.

We will take Arm Wrestling to next level – President