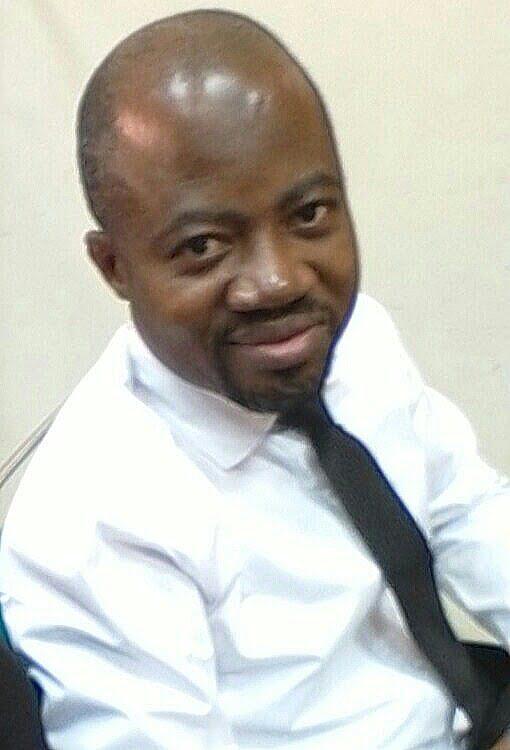 ‘Brilliant Seeds’ is the name a friend of mine creatively gave to a school he established. However, for the school to have brilliant products, it is expected that my friend will provide the necessary facilities or resources to justify the name of the school. A school with substandard and inadequate facilities will never produce brilliant products. One cannot sow a particular seed and expect a different produce. This same principle applies to the running of one’s private life, just as it is to the running of a country.

In 1994, I was heading for Iwo Road in Ibadan where I needed to board a vehicle to Osogbo en route Osun State Polytechnic, Iree, where I was then a student. At the motor-park, where I took a taxi, an old woman approached me, begging for some money. I was shocked but I quickly offered to her the little I could afford. I left the place as swiftly as possible. Then some worries began to tug at my mind. Was that really a Yoruba woman begging for alms? Of course, her mode of dressing in a Yoruba native attire and her flawless Yoruba did not suggest otherwise.

This was during the military era when things were no doubt terribly hard for the people. Many Nigerians lost their jobs, including bank executives who turned to kabukabu (unlicensed cab) business. The loss of jobs, the economic downturn and the consequent hardships brought on the people resulted to anger and national rage against the military and the quest for the return to democratic governance in the expectation that democracy was the only panacea to the military malaise.

The resistance to military dictatorship and the struggle for the return to democratic rule eventually made the military to give in and it seemed the Nigerian people had won. They had hoped that they would become the centre of concern of the ruling elites. However, one is amazed that the abandonment the military era represented has, today, become a norm. In May, 2021, I was with a friend in his car along the Ring Road area in Osogbo when we stopped to check on some furniture that was on display for sale.

Hardly had we finished with our business than we were surrounded by some young boys, perhaps in their early 20s, haranguing us to give them some money in some gruffy voices. They were, seemingly, suffering from alcohol hangover. Their eyes shone as if fired from ‘marijuana’. We needed no one to admonish us before we parted with some money to bail ourselves out of their ambush.

The common sight today is that of the teeming population of young university graduates trying to survive by engaging in okada (motor-bike) riding as well as agbero (touting) and commercial vehicle driving in motor- parks. Some of them have also taken to the business of omo-onile (land speculators).

Many pensioners are also struggling endlessly to collect their entitlements, following years of active service when they should otherwise be enjoying the fruits of their labour. They often carry placards to demand to be paid their pensions which are never paid. When and if they are paid at all, it is never regular. It is therefore not surprising that we have begun to see increasing number of beggars in every nook and cranny of our country, including both the elderly and the youth. Begging has also become a part of the political system as political parties are full of young and energetic members who, for lack of employment, feed only on hand-outs from party leaders. These young men and women scramble for the crumbs in the name of one political appointment or the other in order to survive.

Yet everyone continues to complain about insecurity in the nation with little or no understanding of its source or sources.  Can there be an effect without a cause? What else can, possibly, instigate insecurity other than the challenges of poverty and unemployment?  A few years back, a youth corps member who is a lawyer and a friend of mine from the northern part of the country, was asked what he would love to do after the NYSC year. Rather than talk of law practice, as expected, he said, without any hesitation, that he would love to go into the business of ‘arms-dealing’. His argument was that it was one business that was thriving most in the North at that period.

Perhaps, we are yet to fully understand the danger around us. If in 1994, I was shocked to see an old Yoruba woman begging for alms in a public place, how should I react today with the unceasing poverty that we see in our country in spite of the return of democracy? Is it not said that ‘democracy’ is all about the people: providing for their basic needs and seeking their happiness?

Today, compared to the military era, insecurity has worsened while the economy has also gone haywire. The rate of inflation has gone through the roof and it makes the military looked like economic wizards. The search for security might become a mirage when everyone – the old as well as the young – have now been abandoned to their fates. The younger ones now see despair around them and know there is no provision for them in their old age. The political leaders, who should provide the succour, see in the younger ones the weapons of mass destruction against their political enemies. The commonwealth has become the property of the ruling elites which they share among themselves.

The nation itself has been reduced to a beggar as it goes across the world with a begging bowl for alms called loans from different countries while deepening the despair of the populace. The question can thus be asked: is it not the case that a country of a begging bowl with the abandoned yesterday and the despairing tomorrow, searching for security is wishing to harvest apples where it planted bitter-kola?