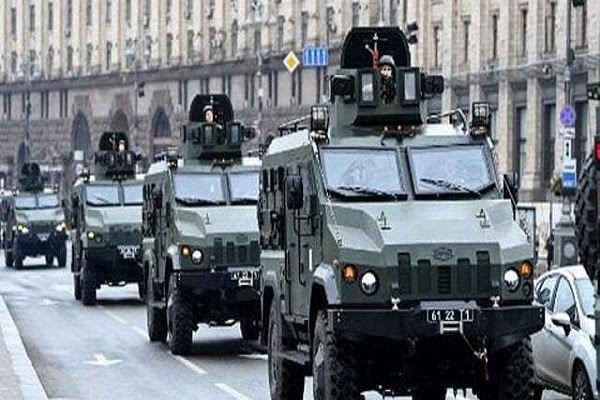 The General Staff of the Armed Forces of Ukraine has said that Russian troops were preparing to storm Kiev.

In a bulletin released in the early hours of Monday, the General Staff said that Russian troops were aiming to take full control of the cities of Irpin and Bucha, just outside Kiev.

Russian troops were also trying to provide a tactical advantage to reach the eastern outskirts of Kiev through Brovarsky and Boryspil districts, the bulletin said.

“A fairly large amount of Russian military equipment and Russian troops are concentrated at the approaches to Kyiv.

“We understand that the battle for Kyiv is a key battle which will be fought in the coming days,” Interior Ministry advisor Vadym Denysenko said.

It is the central organ of the Armed Forces Administration and oversees operational management of the armed forces under the Ministry of Defence of Ukraine.

The current Chief of the General Staff is Serhiy Korniychuk.