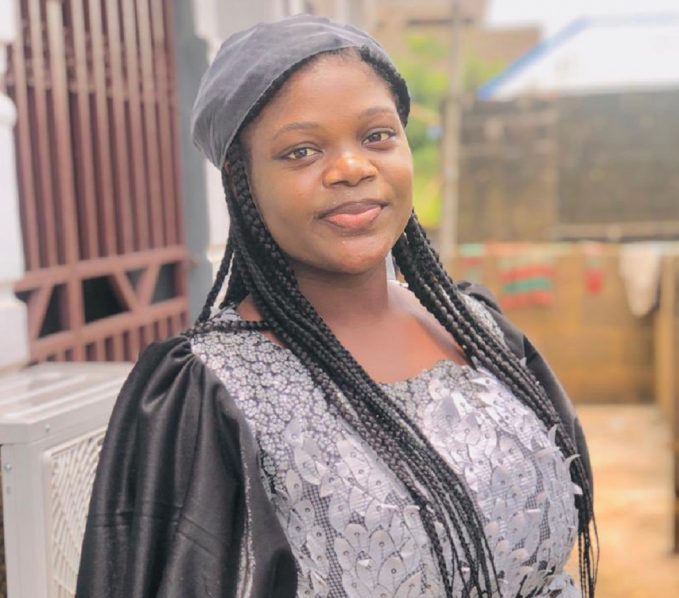 The Police in Lagos have confirmed the arrest of a Bus Rapid Transport(BRT) driver, Andrew Nice, in connection with the death of 22-year-old Oluwabamise Ayanwole.

The Police Public Relations Officer in the state, CSP Adekunle Ajisebutu, confirmed the arrest in a statement on Monday.

Ajisebutu said the suspect was arrested by operatives of the Department of State Service(DSS) and has been handed over to the police.

“The driver, who was suspected to be responsible for the adoption and murder of Ayanwole, who got missing on board a BRT bus on Feb. 26, 2022 has been arrested by operatives of the DSS and has been handed over to the police,” he said.

He reassured the public that the suspect (driver) would soon be arraigned in court.

“The suspect will be made to face justice for this murderous act,” he stated.

Ajisebutu appealed to aggrieved persons and sympathisers not to take the law into their hands as the command was doing everything legally possible to ensure justice.

Our correspondent reports that the 22-year-old lady was found dead on Monday on the Carter Bridge by Ogogoro Community, on Lagos Island.

Ill health: Court to rule on Kanu’s request for DSS DG to give oral evidence