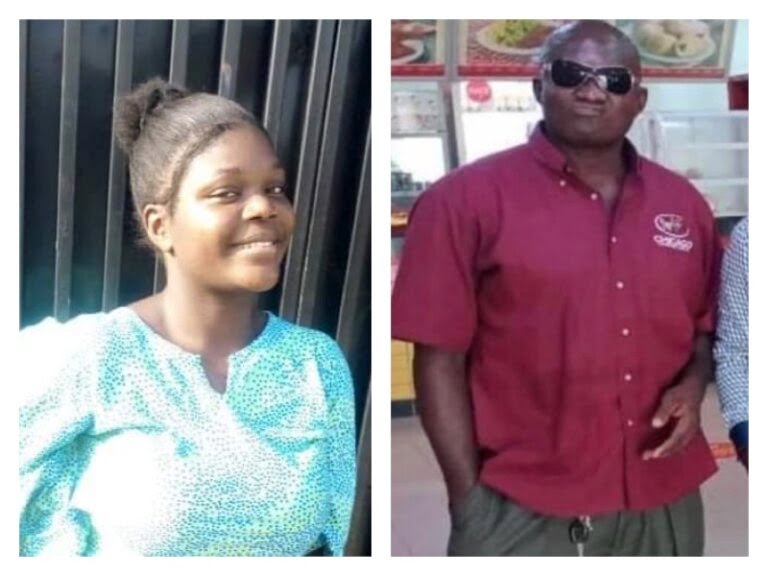 Celebrities have reacted to the news of the missing lady, identified as Bamise Ayanwole, who was found dead with her private parts missing after her disappearance from a Bus Rapid Transit (BRT) bus at the Chevron area of Lekki in Lagos.

It was reported that the celebrities reacted through their social media handles to the murder of Ayanwole.

Korede Bello, a singer and ambassador of the Nigerian Police, tweeted, “I will never understand how people can look so normal and yet be so evil! Are we ever really safe?

“I pray Bamise’s family gets justice for their daughter. This is overwhelmingly heartbreaking.

“Evil doers are getting smarter and our security and justice system needs to be so much better than what it is right now if not. God help us all,” he said.

Mr Marcaroni, a comedian, tweeted, “Bamise’s story is so heartbreaking. It is even more worrisome that we don’t know how many people have suffered the same fate as her.

“For all we know, there could be more to suffer the same fate and that is because it is hard to get Justice in our society.

“When there are little or no consequences for evil doing, evil doers are emboldened and we end up building a society where evil is waiting to befall everyone,” he said.

“I believe this is what those people have been doing but God just wanted to expose them. Please always tell your family the number of any BRT bus you are entering. This is sad.”

It was reported reports that Bamise Ayanmole got missing while returning to Ota from Ajah on Feb. 26 when she boarded a BRT bus with number 240257 going to Oshodi at about 7pm at Chevron Bus Stop.

The Lagos State Police Command said the missing 22-year-old lady has been found dead in Lagos.

He said the corpse was found lying on the Carter Bridge by Ogogoro Community, Lagos Island.

Operatives of the Lagos State Police have also arrested the driver of the bus.