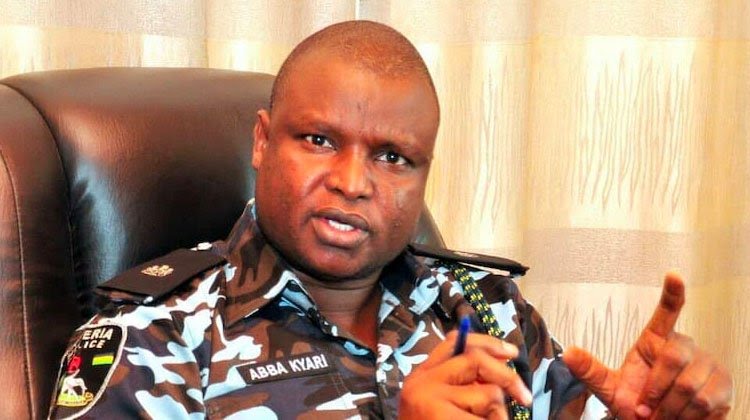 No fewer than 20 lawyers have indicated interest to defend the suspended DCP Abba Kyari in a suit filed by the National Drug Law Enforcement Agency (NDLEA).

Musa Shafiu, a legal practitioner,
told newsmen on Wednesday, on behalf of other lawyers.

He said the team is made up of four senior advocates of Nigeria who represented Kyari and his co-defendant in the trial which would commence before Justice Emeka Nwite of a Federal High Court, Abuja.

“We should recall that DCP Abba Kyari, in a motion filed before Justice Inyang Ekwo of Federal High Court sitting in Abuja denied the allegation linking him to an international drug cartel by the NDLEA.

“He filed the motion to seek for his fundamental rights enforcement.

“He said he was ready to appear in court to answer any charge against him because the allegation upon which he was arrested and detained is a trump-up allegation without sufficient proof,” Shafiu said.

The lawyer said the decision to support Kyari, formerly the head of Inspector-General of Police special Intelligence Response Team (IRT), was also premised on the sacrifices the suspended DCP had made for the country in the area of security.

He said Kyari has distinguished himself in areas of serving his father’s land as a police officer, with the arrest of many high profile criminals across the country.

He said his “good work and dedication to the country is far more than his short coming.”

Our correspondent reports that the NDLEA, though its Director, Prosecution and Legal Services, Joseph Sunday, had, on Monday, arraigned Kyari, alongside six others, including four suspended officers of IRT, on eight-count charge.

Kyari, who denied his involvement in counts one, two, three, four and eight of the charges preferred against him, is facing trial on drug-related offences.

The other four members of the IRT, in the charge marked FHC/ABJ/57/2022, who pleaded not guilty to the counts, include ACP Sunday J. Ubia, ASP Bawa James, Insp. Simon Agirigba and Insp. John Nuhu.

Chibunna Patrick Umeibe and Emeka Alphonsus Ezenwanne, the two alleged drug traffickers that were arrested at the Akanu Ibiam International Airport in Enugu, are defendants who pleaded guilty to the counts levelled against them.

Oluwabamise’s murder: All what we want is justice —parents