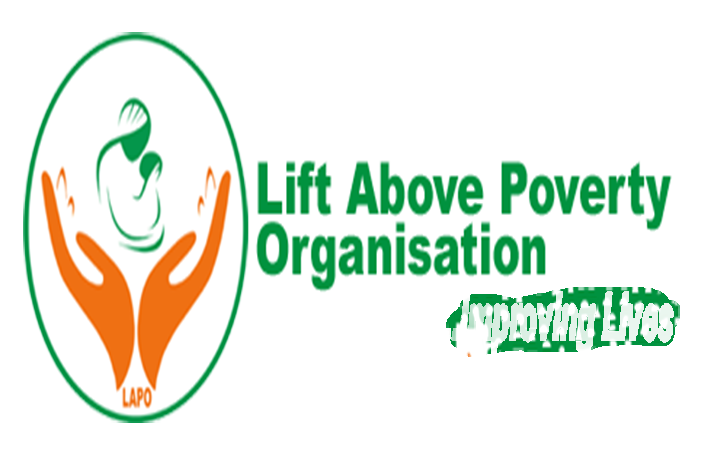 The Lift Above Poverty Organisation (LAPO), has donated N1.8 million to the six recipients of the LAPO 10th Outstanding Women Leadership Award (LOWLA).

Speaking during the award ceremony held in Benin on Tuesday, the Chief Executive Officer (CEO), LAPO, Dr Godwin Ehigiamusoe, said the organization is committed to women empowerment and celebrated their achievements in business, farming and professional career.

Ehigiamusoe said “the award reinforces the positive image of women in the country and helps in reducing the influence of negative attitudes and practices that discriminate against women in all facet of life”.

He added that LAPO had continued to break societal bias against women through policy advocacy, health and social intervention programmes.

Earlier, Prof Violet Aigbokhaevbo, Dean, Faculty of Law, University of Benin, advocated for the need to overcome the ‘na woman’ syndrome, a bias she said had continued to relegate women to the background.

Aigbokhaevbo, who was the guest speaker at the event, said seeing a woman as a misfit, unfit or unworthy of a leadership position had continued to widen the gender gap in the country.

She noted that Nigeria still lags behind in terms of gender gap, and the country is currently occupying the 139th position in ranking out of 156 countries.

She, therefore, recommended among others, more conversation with men on girl child education, women aspiring to take leadership positions as well as women supporting women as ways to bridge the gender gaps in the country.

Meanwhile, the Chairman of the occasion, Mrs Violet Olumese, Chairperson, FIDA, Edo, while expressing displeasure with the recent non consideration of Gender bills by the national assembly, called for a revisit of the biils.

Olumese said women all over the world deserve their rights to be respected as well as fair representation in the political space.

Our correspondent reports that the six women awardees of the 10th LAPO award were drawn from the six geopolitical zones in the country.

FG will continue to support investment in manufacturing sector – Minister