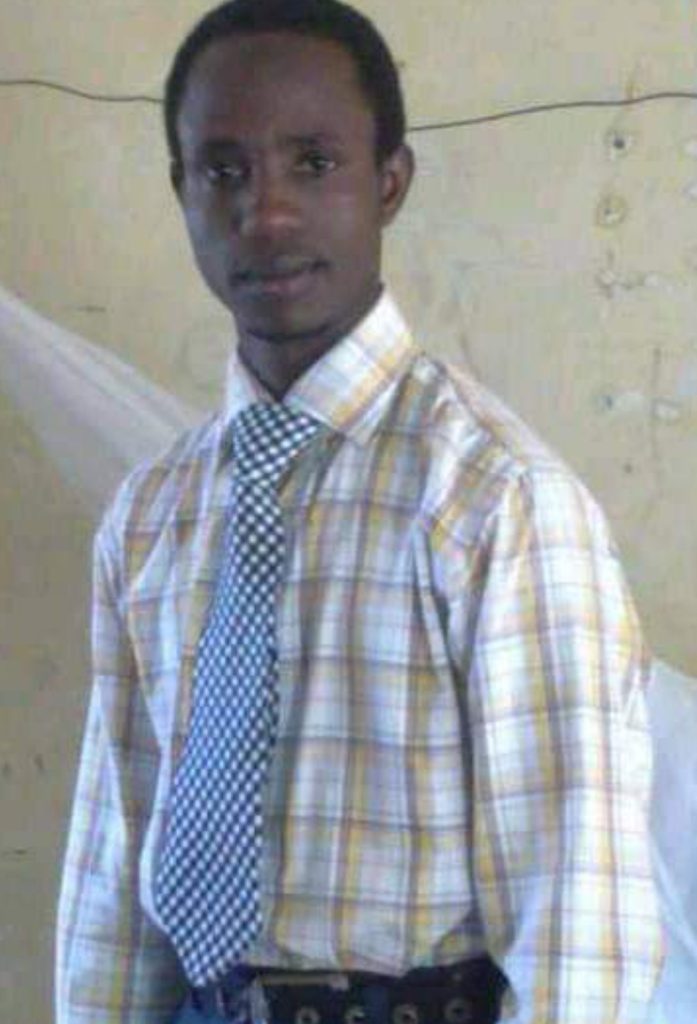 Borno Government on Wednesday confirmed the abduction of a health worker with the General Hospital Gubio, Mr Bulama Geidam, by the Islamic State of West African Province (ISWAP).

Our correspondent report that ISWAP insurgents attacked Gubio on Wednesday at about 2a.m. and looted food items and fuel from a humanitarian truck.

The state Commissioner for Health, Juliana Bitruce, who confirmed the abduction to our correspondent in Maiduguri, said the incident was “unfortunate and disturbing”.

She said that the abducted health worker was among those who remained at their duty posts in spite of the challenges of insecurity in the area.

“The ministry will write to officially inform all the concerned security agencies, including the Theater Command, Operation Hadin Kai,” she said.

The commissioner prayed for the safe release of the health worker.

It was reported that residents who fled for safety during the attack returned to their homes after the insurgents had withdrawn from the town.

Returnees from Libya urge Nigerians to desist from irregular migration

My contest is not a do or die affair – Radda