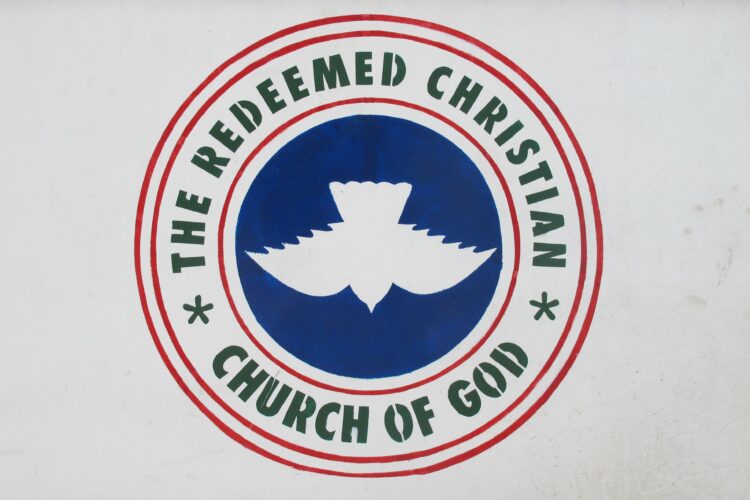 Mr Richard Akinnola, Executive Director, Centre for Free Speech Organisation, has reacted to the fuss over the decision of the Redeemed Christian Church of God to create a Directorate of Governance and Politics.

Akinnola, a veteran journalist, author, lawyer and activist, said the commotion was a ploy to create division in Christendom.

According to him, the criticism of the church is a mischievous move by political actors to split “the body of Christ.”

He said he believed the red herring in respect of the move by the RCCG was just a mischievous move by a political camp to cause division within the body of Christ.

He reechoed a well-known fact already established by Nigerians in other comments about the subject.

“In the run up to the 2015 election, Vice President Yemi Osinbajo was the running mate to President Muhammadu Buhari but to the best of my knowledge, Pastor Enoch Adeboye did not at any time come out to ask members of his church to vote for Osinbajo, who is a senior pastor in the church.

“Rather, you would all recall that Adeboye actually prayed for the then President Goodluck Jonathan who had come to him for his blessings right in the presence of Osinbajo,” he said.

Akinnola said he was aware that politicians of different parties attend the RCCG.

According to him, governors Samuel Ortom of Benue and Duoye Diri of Bayelsa–both of PDP- attend the RCCG.

“So, it is disingenuous for anyone to suggest that the memo of the RCCG on politics was targeted at garnering support for the presidential ambition of the vice president, a clarification which the Pentecostal Fellowship of Nigeria(PFN) and Christian Association of Nigeria(CAN) has made,” he said.

The recent decision by the RCCG management, through a memo, to create directorate of governance and politics in its churches nationwide recently sparked varied reactions among Nigerians.