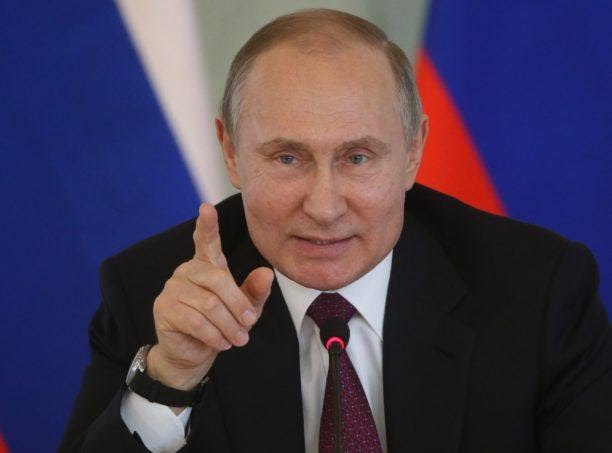 Russia will reject U.S. dollars or euros and only accept rubles for its natural gas supplied to “unfriendly countries,” including the European Union (EU) members and the United States.

Over the past few weeks, some Western countries have taken illegitimate decisions to freeze Russian assets, thus undermining the reliability of their currencies, President Vladimir Putin
said on Wednesday at a meeting with government members.

“It makes no sense for us to supply our goods to the EU, the United States and receive payments in dollars, euros and other currencies,” he said.

Putin decided to implement a set of measures to transfer payments to rubles, starting with Russian natural gas in the shortest possible time.

He promised that Russia, nevertheless, would continue to supply gas in accordance with the volumes and prices in existing contracts.

“The changes will affect only the payment currency.

“I ask the government to issue a relevant directive to (Russian gas industry giant) Gazprom on amending existing contracts.”

The president instructed the central bank and the government to determine the procedure for settlement in rubles within a week.

Putin’s advisor reportedly quits over opposition to the Ukraine war