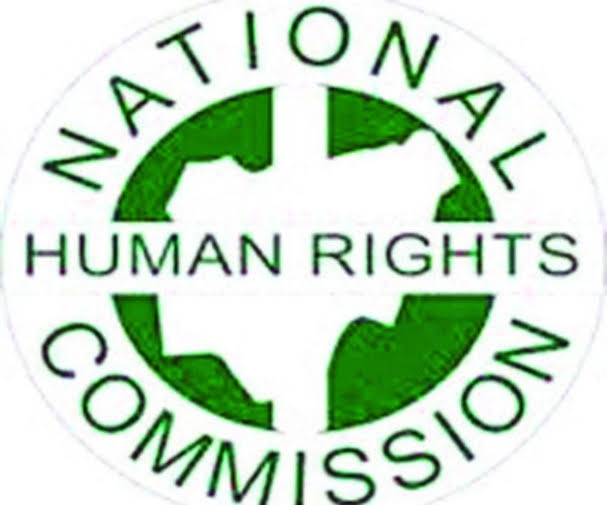 The National Human Rights Commission (NHRC) and other stakeholders have canvassed for the abolishment of the death penalty in Nigeria’s statutes.

Our correspondent reports that the two other stakeholders are Non-Governmental Organisation (NGOs) National Responsible Community of Sant’ Egidio and Cities for Life,

Speaking at an awareness programme on Thursday in Enugu, officials of the three organisations urged the federal government to make life imprisonment the highest penalty for capital offences in the country.

They also urged the National and State Assemblies to remove death sentence as penalty for crimes, through the amendment of Criminal and Penal Code as well as the Robbery and Firearm Act.

The Director, Cities for Life, Mrs Linda Ebeh, said that Nigeria ranked 50 among countries in the world with the highest number of execution between 1994 and 1999.

Ebeh regretted that most of those sentenced to death were innocent and cited an example of a woman who was executed for killing her husband only for autopsy to reveal that the man died of heart attack.

“Most African countries are in favor of abolition of the Death Penalty.

“As of today, 21 of the 55 African Union member states have abolished the death penalty for all crimes.

“Nigeria ranked the fifth among the six countries of the world in which largest overall number of executions took place between 1994 and 1999 and the first in Africa.

“In spite of this, capital offences are still making waves, thereby denying the punishment the expected deterring effect”, the Cities for Life director said.

She urged state governments to come up with better ways to deal with criminal activities rather than imposing death sentence on the citizens, as it had not solved the problem of criminality in Nigeria.

“October 10 is the day set aside globally to advocate for the abolition of the death penalty. The theme for last year’s anniversary was “Women and the Death Penalty; an Invisible Reality”.

“This year’s event focuses on women who have been executed, sentenced to death, or have had their death sentences commuted, exonerated, or pardoned, while still drawing attention to the peculiarities and factors that predispose women to alleged crimes and weigh on their sentencing”, Ebeh hinted.

On his part, the Enugu State Coordinator of National Human Rights Commission, Mr Valentine Madubuko, said that capital punishment was not the best mode method to deter convicted criminals.

Madubuko said that the commission was working with the authorities to ensure that cases of abuse and sexual harassment of female inmates in the correctional centres were curtailed.

Also, the National Responsible Community of Sant’ Egidio, Mr Henry Ezike asked the federal government to abolish death sentence, as done in many African countries, including Malawi and Rwanda.

“Aside Lagos and Anambra states that have reviewed their Penal law, other states in the country have outdated Penal and Sharia laws, with some enacting new death penalty law.

Ezike described many of the death convicts as innocent or those without anyone to assist them in the judicial process of the country.