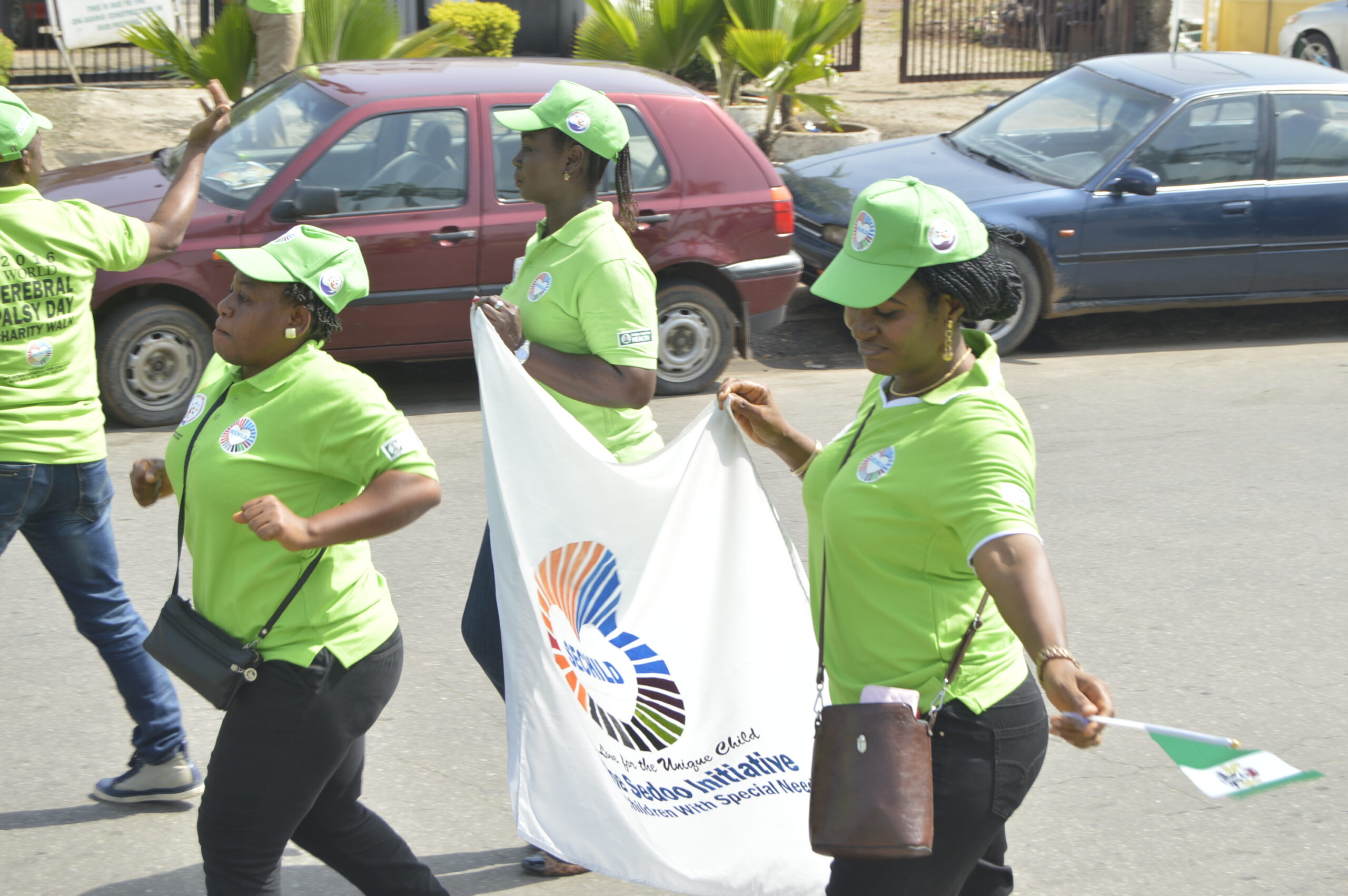 An Abuja based caregivers organisation, the Sechild Care Centre, has called on various levels of government to support children with special needs, particularly those with cerebral palsy.

The NGO made the appeal in Abuja on Sunday at fundraising it organised to assist children with special needs.

Igbayue said that there was a need for teachers that would pay attention to the peculiarities of these children to support the centre.

He said that governments needed to have specialised hospitals as the conventional hospitals lacked the facilities for special children.

“If we have a hospital that can take care of children with cerebral palsy and their therapy, if we can create all these things, we can make the atmosphere an enabling one for them.

“With these, the children will grow up and become what they want to be. We have seen some of them who have these challenges and they overcome them, some of them are engineers, doctors and advocates.

“Funding is key for the care of the children, Sechild is scouting for the fund without any support from anywhere; most of these children are on Pampers 24/7, some of them have special medication they take.

“Some have nurses dedicated to take care of them, they are paid; the doctors who attend to them are paid, all these require lots of money,” he said.

The NCC boss added that there should be a special and dedicated school where the children could learn, adding that those who had gone to conventional schools and became great, learnt in a hard way.

Mrs Apha Mane-Iber, a board member of the NGO, noted that some parents were ashamed to bring children with such challenges out as a result of discrimination in society.

Mane-Iber said that the initiator of the NGO was motivated to start the centre because two of her four children were born with cerebral palsy.

“The founder is my younger sister. When she gave birth to the children, people advised her to throw them away but she never succumbed as a result of likeness for children,’’ she stated.

The board member urged the ministries of Health and Women Affairs to assist in taking care of the children, which are now many in Sechild care centre.

Also, Mr Aver Gaver, a Director at the National Human Rights Commission, warned those killing children with such challenges to desist from the practice.

Gaver said there are laws protecting persons with disability which Nigeria was part of countries that ratified at the UN convention, and that the Child Right Act was part of it.

She also called for more sensitisation, especially at the local communities to stop the killing of the children.

On her part, Mrs Kawan Aondofa-Anjira, the initiator of Schild Care Centre, said that the centre had been in existence since January 2011.

Aondofa-Anjira said that one of the basic challenges of the centre was space to keep the children for physio-therapy as they continued to multiply daily.

“We have been managing with the space constraint, however, we started with an expansion project which is already completed but waiting to be furnished, that is part of the reason we are doing this fundraising today.

“We have written several letters to the Federal Ministry of Health to give us physiotherapists, doctors, wheelchairs and assisting devices but none has materialised,’’ she said.

The initiator, however, decried the rate at which children with special needs are disregarded, saying that most people in society do not understand who they are.

“They don’t understand their condition, and once a child is not developing as expected, it is looked down upon as not a human being.

“My advice to mothers is that every child is a gift from God and every child deserve the right to live; every child should be cared for, no one deserves to be looked down upon, all children must be trained,’’ she said.

Aondofa-Anjira added that if a child was trained, the child would be useful to himself or herself and the society, noting that Cerebral palsy was not curable and with a long time condition.