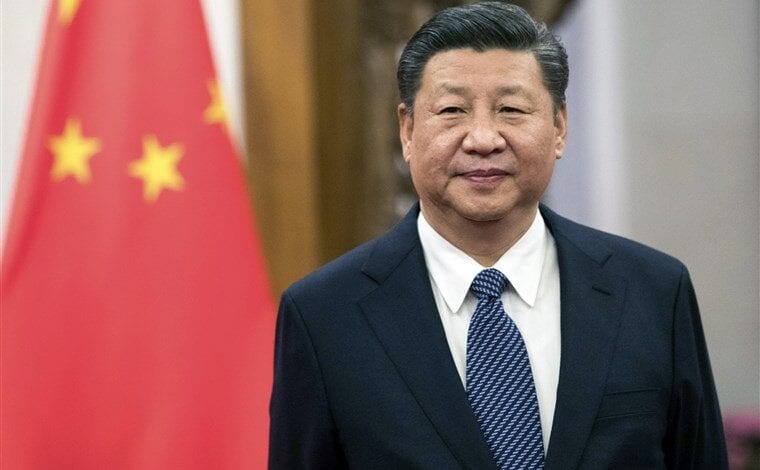 Chinese leader Xi Jinping says Afghanistan is at a critical point of transition from chaos to order.

Xi’s comments came in a statement ahead of the second day of talks on Afghanistan in Tunxi in the south-eastern Chinese province of Anhui on Thursday.

Xi said a “peaceful, stable, developing and prosperous Afghanistan is the aspiration of all the Afghan people’’ and in the interest of all countries.

“China always respects Afghanistan’s sovereignty, independence and territorial integrity, and has committed to supporting its pursuit of peace, stability and development,” Xi said.

The tensions regarding Ukraine had overshadowed the two-day talks about Afghanistan, which would also be attended by representatives of the U.S., neighbouring countries and Afghanistan’s Taliban government, which had been in power since August.

On Wednesday, Russian Foreign Minister Sergei Lavrov and his Chinese counterpart Wang Yi, met in person for the first time since Russia started its war in Ukraine.

China had refused to condemn Moscow’s invasion of Ukraine and had portrayed the US and the NATO alliance as the main causes of the crisis.

Like Russia, China had been describing the conflict as a “special military operation.”