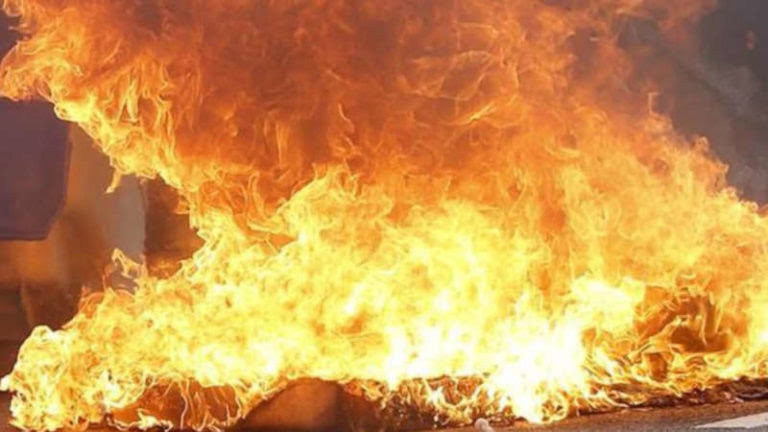 The Jigawa Command of the Nigeria Security and Civil Defence Corps (NSCDC) has confirmed seven persons dead in a fire outbreak that engulfed a Petrol station at Al-Masfa in Kaugama Local Government Area of Jigawa.

Mr Adamu Shehu, the command Public Relations Officer who confirmed the incident in Dutse on Tuesday told the newsmen that the incident occurred on Monday, at 5 p.m.

“The fire engulfed a building which serves as administrative block and accommodation to the station’s personnel.

“Unfortunately, some of the victims were sleeping while others were resting after the exhaustion of the day.

“As a result, six of the victims died on the spot while one other gave up the ghost after being taken to the hospital.”

Shehu explained that it took the combined effort of the corps, fire service and other security personnel to put off the raging fire, which cause had yet to be ascertained.