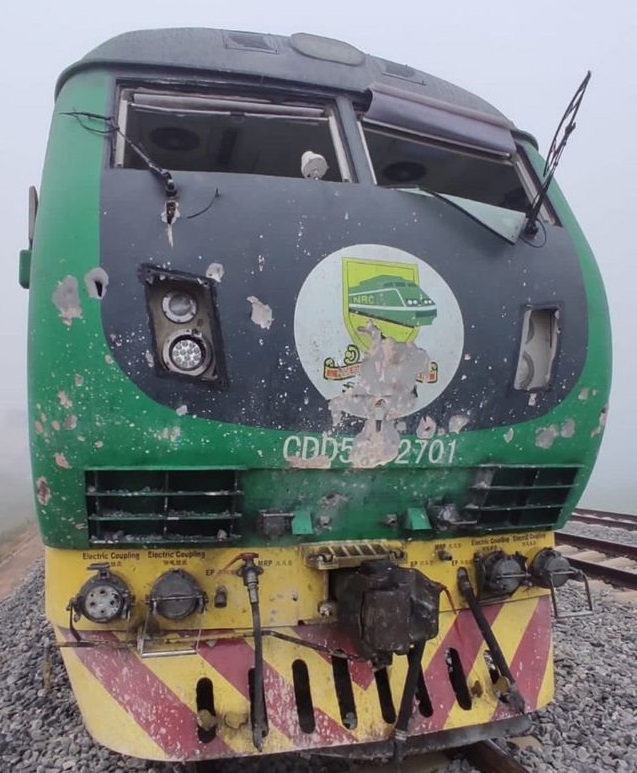 The Nigerian Railway Corporation (NRC) says it will work relentlessly with security agencies to ensure the rescue of those kidnaped in the March 28 bandit attack on an Abuja-Kaduna-bound passenger train.

NRC’s Managing Director, Mr Fidet Okhiria, disclosed this in a statement made available to newsmen on Monday.

He said that the corporation was working assiduously with security agencies to ensure that the abductees were rescued and reunited with their families.

“We are committed to the rescue of our passengers and staff who were on board the ill-fated Ak9 train service.

“We shall continue to collaborate with security agencies to ensure that all persons being held are rescued unhurt and reunited with their families.

“Our heart goes out to those who lost loved ones and those injured in the attack who are now recuperating,” he said.

The managing director stated that 191 out of the 362 validated passengers on board the train had been confirmed safe and were in their various homes.

“Five others were confirmed safe on April 4. About 46 phone numbers on the manifest are still either switched off or not reachable.

He stated that there were 20 crew members on board the train.

“Seven NRC staff, five are safe and two missing. Ten janitors, six are safe, three missing and one dead. Also one caterer is safe while two are missing,” he said.

The managing director said that an additional coach, SP 00020, had been re-railed and moved safely to Rigasa Station.

“This is bringing the total number of recovered coaches that have been safely moved to NRC stations to eight.

“Intensive track repair works have been ongoing to enable the recovery of the remaining coaches and locomotives,” he said.

Okhiria promised to regularly give updates on the incident to avoid speculations and misinformation.

Hotelier to appear in court over alleged raping of corps member