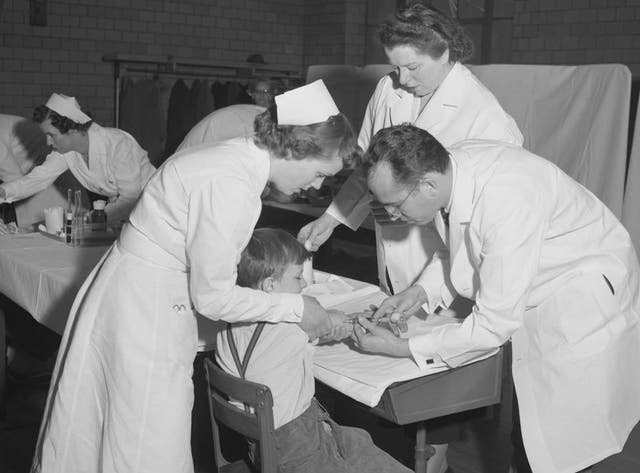 The Israeli authorities are trying to stop the spread of the highly infectious disease through a vaccination campaign following an outbreak of polio in Jerusalem.

The drive was launched after polio was discovered in a four-year-old child in Jerusalem in early March.

Six cases are now known and one of them with symptoms.

All those affected were unvaccinated.

The Health Ministry is examining sewage nationwide to check for cases, with the virus discovered in several other cities.

Israel began vaccination against the polio virus in 1957.

Before March, the last case registered was in 1988.

Polio is a contagious infectious disease that can cause paralysis and death, especially in young children.

The virus is often spread through contaminated water.

Around 20,000 vaccinations have been administered so far in the campaign, the health ministry said.