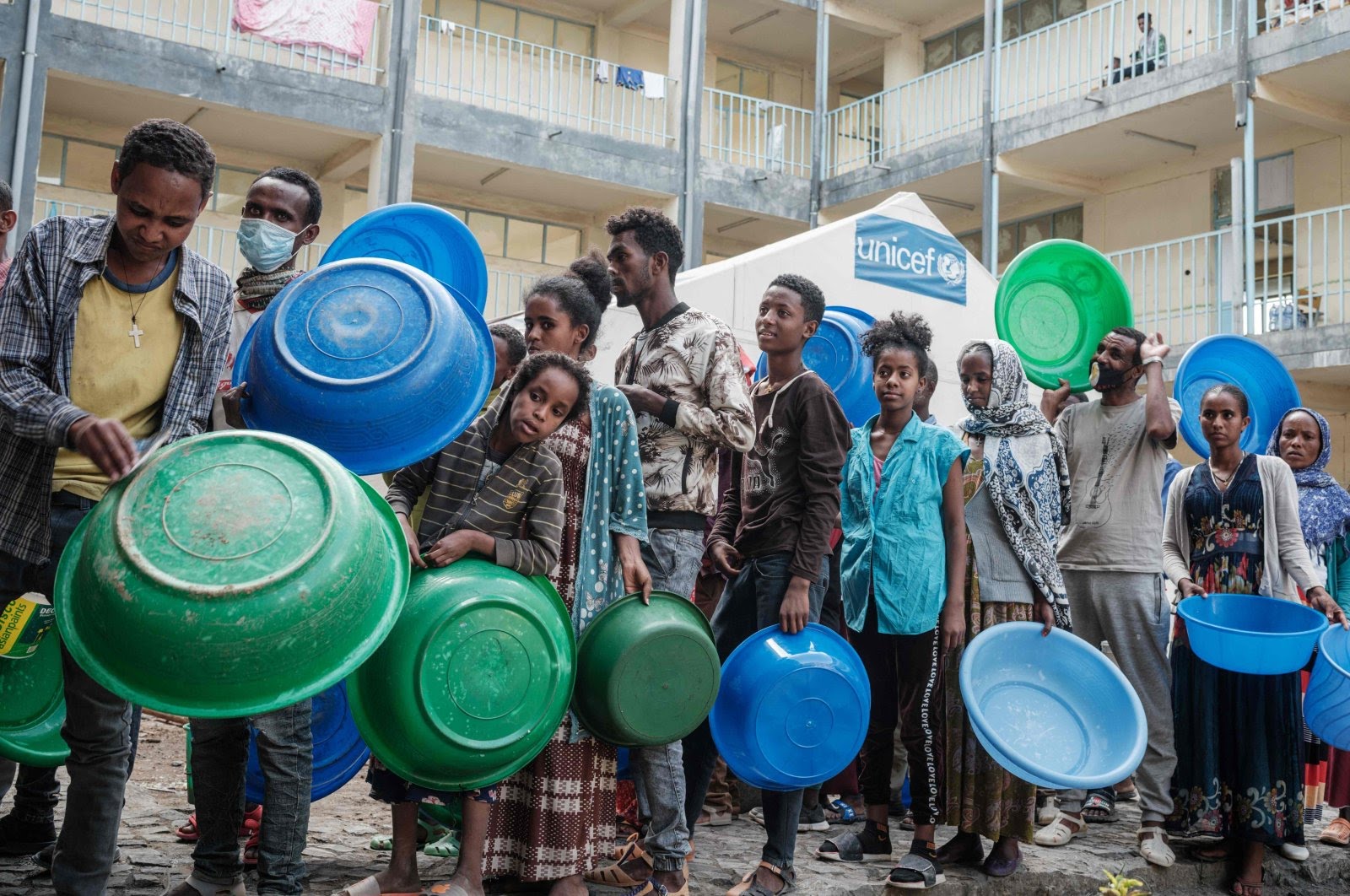 The impact of the war in Ukraine has placed West Africa on the brink of its worst food crisis in a decade, 11 international aid organisations said on Tuesday.

The aid agencies including Oxfam, Save the Children and World Vision said they were concerned the war was worsening the already catastrophic situation in the region.

More than 27 million people were already suffering from hunger in the region and that number could rise by another 11 million by June, the groups said in a joint statement.

According to United Nations estimates, 6.3 million children aged six months to five years will be acutely malnourished in the region this year.

This crisis was precipitated by a decline in cereal production due to droughts, floods, conflicts and the economic impact of the coronavirus pandemic.

That had led food prices in West Africa to soar by up to 30 per cent in the past five years.

Now the war in Ukraine is exacerbating the situation, according to the UN Food and Agriculture Organisation (FAO), food prices could rise by 20 per cent worldwide.

In addition, the war is expected to lead to a significant decline in wheat availability for many African countries, which import much of the commodity from Russia or Ukraine.

On the other side of the continent, on the Horn of Africa, the worst drought in 40 years is currently risking the livelihoods of millions.

In parts of Somalia, Ethiopia and Kenya, more than 13 million people are threatened by acute hunger, according to UN figures.