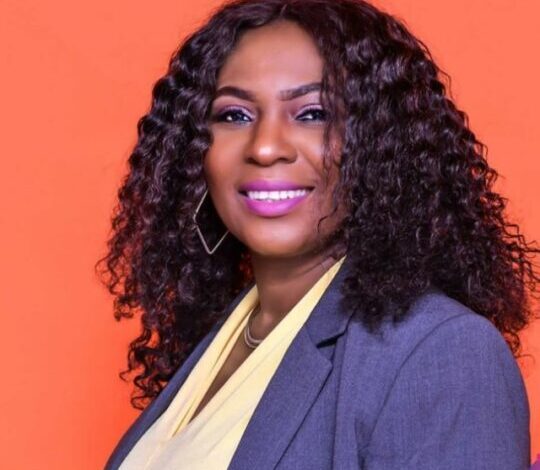 Key, the immediate Chairman of Nigerians in Diaspora Organisation (NIDO) Americas, U.S. made the observation when she spoke with our correspondent in New York on Wednesday.

She called on Federal Government to meet the union’s demands.

“ASUU’s demands are not insurmountable for the Federal Government as they are pivotal to the restructuring of the education sector,” she said.

ASUU has been on a three-month warning strike to intensify its demands for the renegotiation of its 2009 agreement with the government.

The union claimed that the strike is not a fresh one but a continuation of the 10-month strike which began in March 2020 and was suspended on Dec. 23, 2020.

Other demands by ASUU include payment of earned academic allowances, promotion arrears and provision of funds for the revitalisation of public universities.

ASUU has also insisted on the release of the reports of visitation panels to federal universities and distortions in salary payment challenges.

Key said it was astonishing that government said it did not have the resources to meet ASUU’s demands all at once.

“For over a decade that these demands were placed on the Federal Government’s table, the same appeal was made to ASUU by the Federal government to meet the demands in instalments.

“More than twelve years past, those demands are still not met while resources are channelled to other sectors without direct impact on Nigerians or on the economy,” she said.

According to her, any time ASUU staged a strike, the negative impact falls on Nigerian students as academic activities are halted pending the resolution of the strike.

“Students then spend longer years schooling which will have a direct impact on the economic status of their parents.

“They will remain idle and might possibly venture into unconventional habits like thuggery, drug use, robbery and cultism, which will eventually make them liabilities to their immediate family and to the society.

“The labour market will also be affected due to shortage of capable and qualified manpower,” she said.

Key appealed for shifting of grounds by both parties to end the strike.

“It will be wise and patriotic to go back to the drawing board to come up with patriotic resolutions worthy of our country’s educational growth and the future of the Nigerian students,” she said.

She stressed the need for dialogue to resolve conflicts and arrive at a no victor no vanquished situation and a level playing ground for all actors.

Key said Nigerian government should take into cognisance that foreign investors and students would seek a future in Nigeria if its education system meets global standard.

“This, by extension will boost Nigeria’s economy and put it on the world map for varsity rating.

“It will further attract investors from within and outside the country to invest in education as a means of tapping and taking advantage of its high standards,” she said.

“Expatriate professors on sabbatical and visiting lecturers will be attracted to Nigeria and that means more learning and knowledge at our grasp.

“With quality and working educational system, foreign institutions will site their campuses in Nigeria to take advantage of the system,” she said.

Key also told our correspondent that she had designed a template to upgrade Nigeria’s educational system to international and global standards.

“My passion for education has created a soft spot inside of me that I have conceived the thought of giving education top priority if elected as president,” Key said.

Man dies after crashing his car into Russian embassy in Bucharest