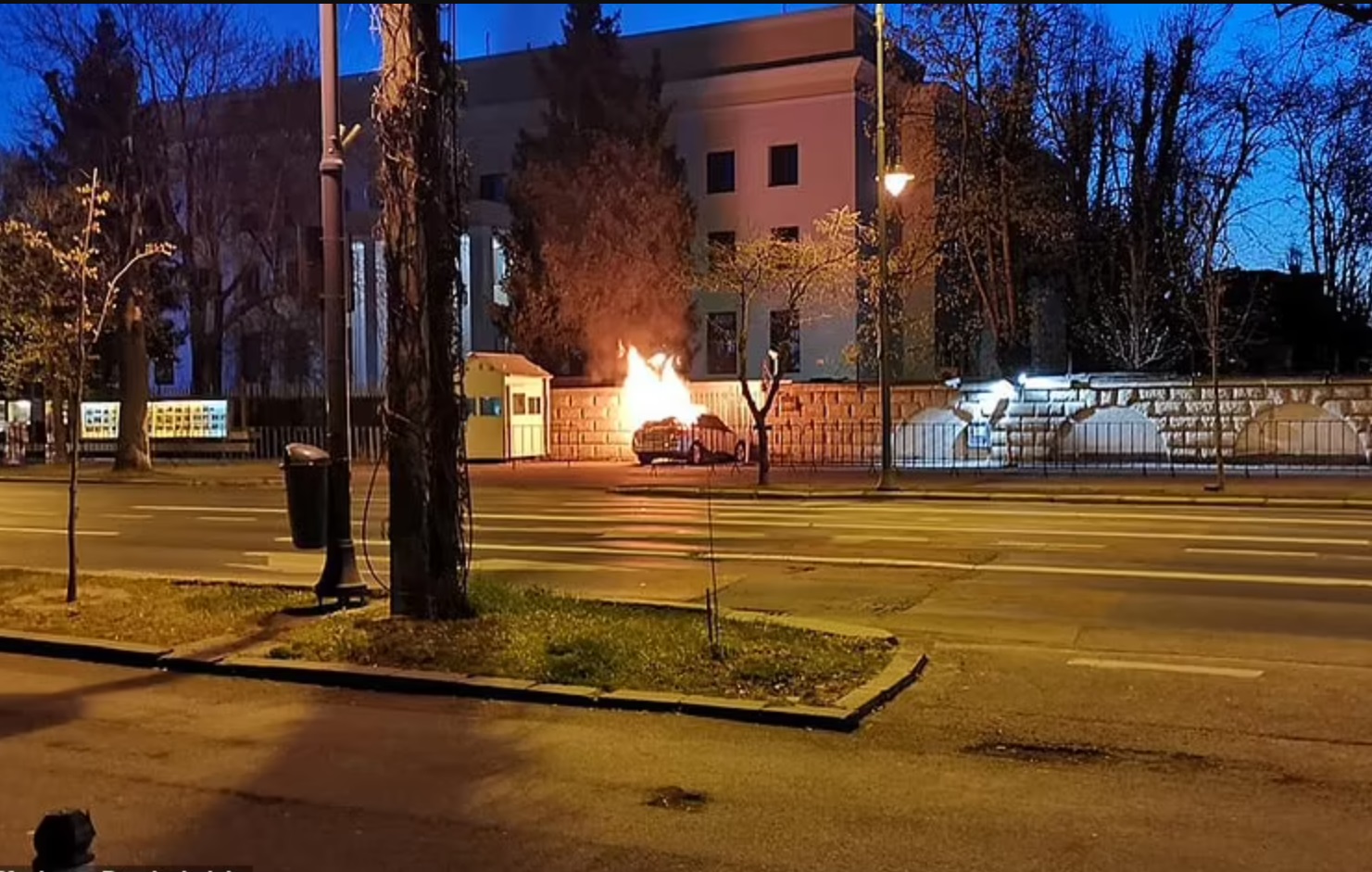 A man died after crashing his car into a fence outside the Russian embassy in Bucharest, Romanian police said on Wednesday.

The circumstances of the incident were not immediately known.

It was also unclear whether the incident was connected to the Russian war in Ukraine.

Police and the public prosecutor’s office had started an investigation.

However, Kuzmin admitted that the circumstances were still unclear.

The atmosphere is tense, he added.

The embassy had received repeated e-mails threatening to “blow up” or “retaliate,” Kuzmin said.

He did not initially provide proof, however.