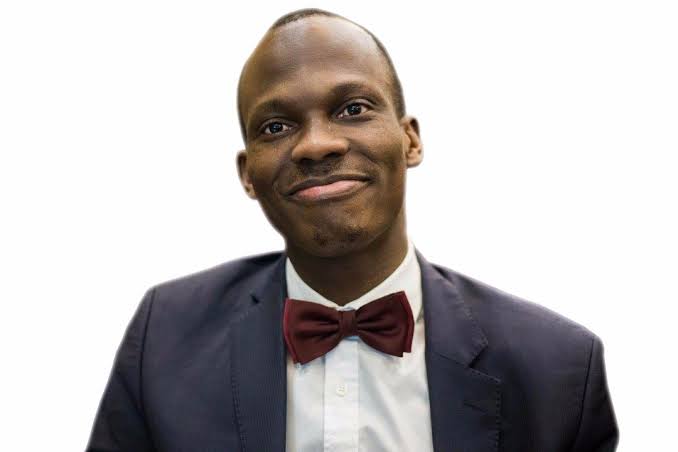 Nigerian founder of TEXEM UK, Dr Alim Abubakre has praised the International Federation of Scholarly Associations of Management (IFSAM) for the Management award to Prof. Pawan Budhwar of Aston University.

In a release on TEXEM’s website, Abubakre says the hard-earned IFSAM award makes Budhwar shine amid icons and in the world of intellectually sagacious scholars.

Our correspondent reports that the award is for Exceptional Service to the Management Field Worldwide.

Other impactful positions that he held included Head of School, Associate Dean, Research at Aston Business School from October 2009 to 2013.

He is also an Associate Pro-Vice-Chancellor at the university.

Abubakre said there is no doubt that the prestigious award would certainly spur Budhwar, who is a joint recipient, to do more both in academia and as a great leader of today.

He said the recipient had led and taught many to become good human beings and had excellent contribution to shaping best practices and government policy.

Abubakre said such an approach toward work confirms that the recipient is determined to make this world a better place for everyone.

He said that Budhwar had effectively managed different integral roles, such as being the Editor in Chief of the world-leading British Journal of Management from 2014 to 2020.

He said he was particularly inspired by Budhwar’s global reach and impact across all continents through his work.

Abubakre said the recipient had also participated as faculty in executive education programmes of TEXEM, UK, which he delivered in Africa and Europe.

“In addition, your contribution as a Member of the Scientific Committee for the Chartered Association of Business School Journal Ranking List is an example of tremendous impact.

“It is a fantastic illustration of unmatched commitment and professionalism,” he said of the recipient.

Abubakre said Budhwar remains one of the eminent TEXEM faculties whose pedagogy is shaped by research and who consistently help address the many challenges organisations face in today’s work environment.

He said the recipient’s extraordinary presentations at various programmes had helped leaders, teams and organisations learn valuable and practical approaches to deal with challenges while tapping limited opportunities.

“More precisely, your submissions on practical ways of turning challenges into opportunities and creating enduring success remain relevant to all organisations, either in adversity or prosperity.

“Your dexterity and unparalleled capability in inspiring and influencing diverse global teams to effectively and efficiently achieve set goals testify that you are first among equals.

“Thus, you remain a highly sought after faculty and celebrated icon,” Abubakre said.

He said he was praising the recipient for achieving such a feat in order to encourage others that hard work and resilience always pay.

“If a humble scholar can make a positive difference worthy of global recognition, so can you,” Abubakre said.

“I have had the privilege to participate in a couple of executive development programmes delivered by Prof. Pawan Bhudwar and organised by TEXEM.

“I see him as an excellent professional, his sessions being both challenging and invaluable.

“Judging by his pedigree, it is no surprise that he is a recipient of this globally coveted award.

“I congratulate the Professor on this outstanding accomplishment and pray for many more to come on his journey”.

Foluso Oluwafemi, Head, Human Resources, Channels TV, has this to say about Budhwar:

“I had the privilege to attend a TEXEM UK training session facilitated by Professor Pawan on ‘Positioning and Building Resilient Organisations- Role of Governance and Leadership.

“Professor Pawan is genuinely a leading Business Management thinker with a great demonstration of intellectual output capable of effecting positive change management in the business ecosystem.

“He is a soft-spoken man, approachable and endearing to his audience”.

Alim Abubakre is a British based entrepreneur with an unparalleled passion for Africa.

He is an academic, Founder and Non-Executive Chair of TEXEM, UK, which has trained over 4,000 executives in the UK and Africa in the past 12 years.

He is on the advisory board of the London Business School Africa Society.

He also lectures in Coventry, a top 15 UK university and would be starting as a senior lecturer at AACSB accredited Sheffield Business School in June.

We are incorporating driver’s, rider’s licence in 1 card – FRSC