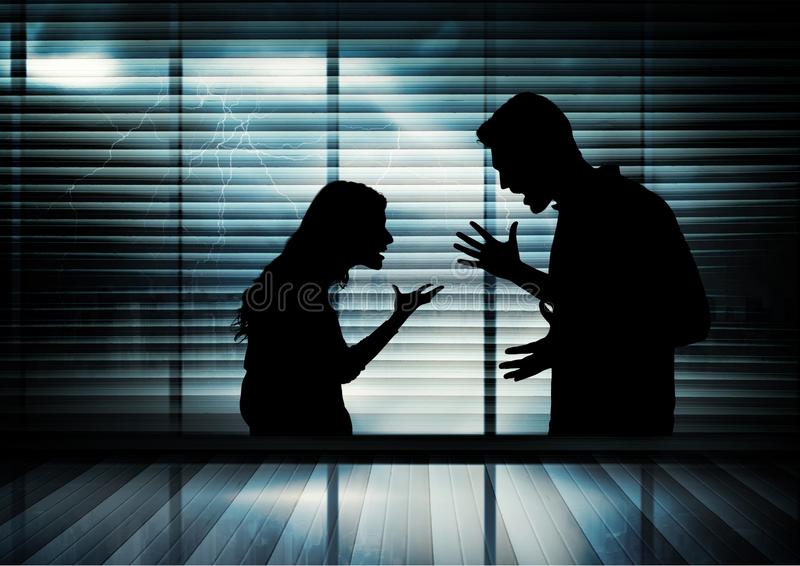 A Cleric, Pastor Mike Ogbeh, has urged his fellow pastors to educate their members on the need to stop stigmatising people who leave abusive marriages.

Ogbeh, who made the call in an interview with our correspondent on Monday, said that some persons refused to leave abusive marriages because of fear of being stigmatised by the church they attend.

“There should be more sensitisation from the pulpit to stop the stigmatisation of people who leave violent marriages.

“It is not the fear of what people will say, it is more of what the church will say or what members will say that make people remain in such marriages.

“People who seek divorce because of abusive marriages usually face stigma from the church, depending on the denomination of the church they attend.

“Someone shared a comment on social media which I like, the person wrote; God hates divorce, but He doesn’t hate divorcees. Divorcees are still God’s children,” the cleric said.

He said that the issue of abusive marriages, just like issues of sex and child adoption was hardly spoken about by pastors in churches.

“The issue of child adoption is not really talked about in the church because you have to believe God that the child must come from your womb.

“However, some things happen that serve as a wake-up call. There are few people that have been talking about abusive marriages, but it is not so common in the churches.

“But with one or two recent happenings, we have begun to see a great number of pastors say things along this line from the pulpit.

“It is being handled quietly, but I think with the recent happenings, pastors will be bolder to say some of those things publicly,” he said.

The cleric, however, advised would-be couples not to ignore warning signs as well as seek God’s direction before going into marriage.

He also advised victims of domestic violence to speak out.

Buhari thanks Ban Ki-Moon for support to Nigeria